Filmmaker Vivek Agnihotri has sensationally revealed how Asif Basra was bitter about Bollywood and how the Hindi film industry only accorded importance to big stars. The allegation was reminiscent of what Agnihotri and others said in the immediate aftermath of Sushant Singh Rajput’s tragic death in June. 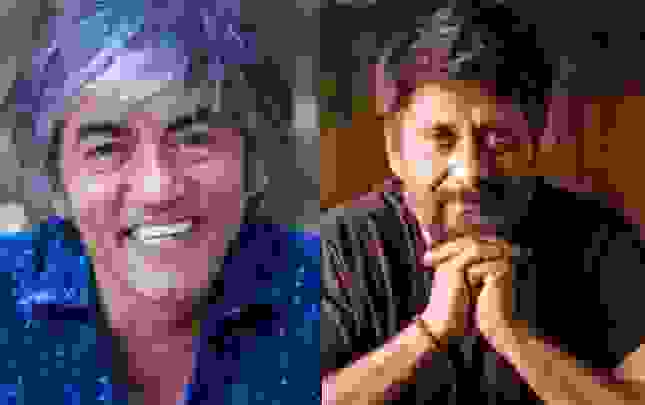 Basra, who acted in Tashkent Files directed by Agnihotri, died by committing suicide on Thursday. His body was found in a private complex in Dharamshala, Himachal Pradesh. Curiously, Basra’s co-star in Kai Po Che, Sushant Singh Rajput, too had ended his life by suicide on 14 June.

His co-star in Jab We Met, Kareena Kapoor Khan, wrote on Instagram, “Rest in peace Asif Basra. Heartfelt condolences to the family loved ones.” 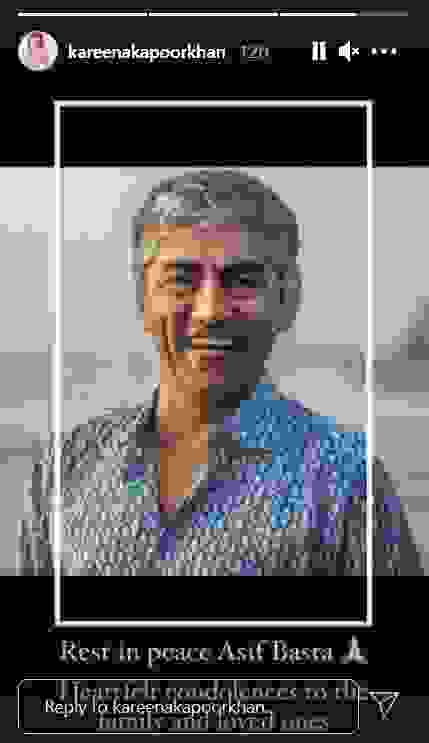 Actor Manoj Bajpayee tweeted, “What? This is too shocking!! Shot with him just before Lockdown!!! Oh My God!!!”

Reacting to Basra’s death, Agnihotri told Times of India, “He was a bit bitter about Bollywood but then I guess many of us are, even I am…He used to say yahan ya to phir star hota hai ya everybody else hota hai (Here, you either have stars or everybody else).” Supporting actors are not supported. He had issues about that.”

Agnihotri took to Twitter to express his anguish on the tragic death of the 53-year-old actor. He wrote, “OMG… no way… you can’t do this Asif. We just did #TheTashkentFiles together and we were supposed to start my new film. OMG. What’s happening? Why? Not you? Never…”

Reacting to Sushant’s death, Agnihotri had alleged that a Bollywood ‘star’ had threatened to finish the late actor’s career. Agnihotri had tweeted, “Trivia: Once, in a farm house, SSR had an argument with a Star protege whom the star had launched. The star lost his temper and threatened SSR that he would finish his career like he did with others. Rhea is just a facade. MuM Pol & Mah Govt is protecting very powerful people.”

Agnihotri’s theory had found plenty of support from others such as Arnab Goswami of Republic TV. Goswami had run a relentless campaign alleging that Sushant was murdered by powerful people in Bollywood. Goswami had dared big names such as Salman Khan to break their silence on Sushant’s death. This had prompted Salman to take an indirect dig at Goswami.

As for Asif Basra, he had acted as a senior media executive in the popular web series Paatal Lok. He had also acted in several Bollywood films including Jab We Met, Kai Po Che, Hichki, Once Upon a Time in Mumbaai, Krrish 3, Ek Villain among others.