The Indian embassy in Qatar has issued a clarification saying that those, who insulted Prophet Muhammad (PBUH) were fringe elements. This effectively meant that, for the BJP, two of its prominent official spokespersons namely Nupur Sharma and Naveen Kumar Jindal, are fringe elements. 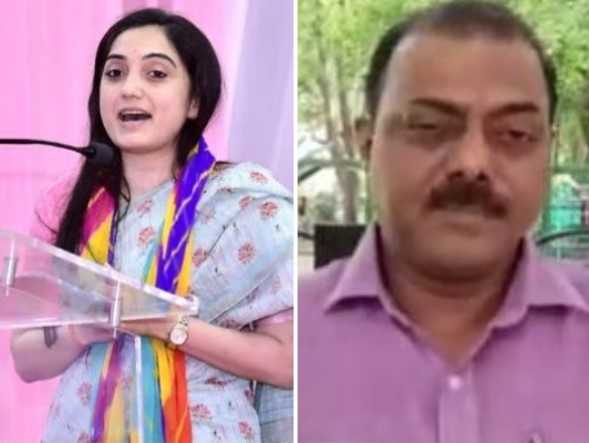 The embassy said in a statement, “Ambassador had a meeting in the Foreign Office in which concerns were raised with regard to some offensive tweets by individuals in India denigrating the religious personality. Ambassador conveyed that the tweets do not, in any manner, reflect the views of the Government of India. These are the views of fringe elements.”

This was after Qatar summoned the Indian ambassador to the country to register its protest over objectionable comments for Prophet Muhammad (PBUH) on Times Now and in a social media post.

The Indian embassy reiterated India’s commitment to ensure religious pluralism as it said, “In line with our civilisational heritage and strong cultural traditions of unity in diversity, Government of India accords the highest respect to all religions.”

Our response to a media query regarding statement issued by Qatar MOFA on an offensive tweet in India: https://t.co/IIIrWPiZ9A pic.twitter.com/FjmKqt2Cey

It assured Qatar that ‘strong action has already been taken against those who made the derogatory remarks.’

The BJP had earlier suspended both Sharma and Jindal from the primary membership of the party amidst global outrage on the insult to Prophet Muhammad (PBUH).