Tina Ambani recently poured her heart out to fondly remember her family’s friendship with Jaya Bachchan while extending birthday greetings to Amitabh Bachchan’s wife days after writing a cute note for Shloka Mehta and Akash Ambani. 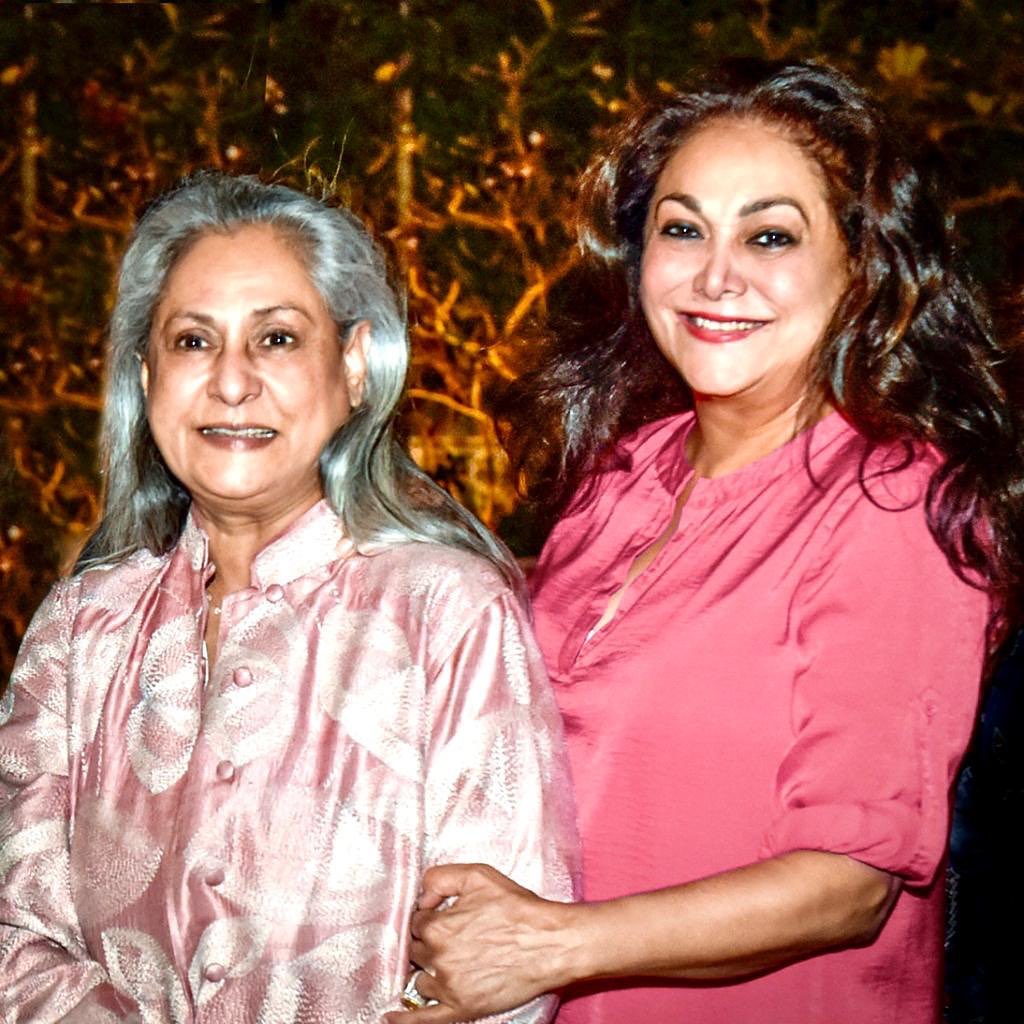 Anil Ambani’s wife wrote, “Frank and forthright, sophisticated and savvy, loving and loyal, immensely talented with impeccable taste, and so very graceful, you are one of a kind. Happy birthday JB! Love you immensely.”

But her note for Jaya Bachchan was met with plenty of criticism in light of a recent controversy triggered by the latter during a campaign roadshow in Bengal. A viral video had shown Jaya Bachchan lose temper at one of her fans, who attempted to take a selfie with her. One fan wrote, “Thali me ched wali JB aunty Don’t call her classy she is so down market aunty.” Another commented, “Frustration queen.”

Tina writing an adorable note for Jaya Bachchan coincided with Amitabh Bachchan taking to social media to share the story of his family home, Jalsa. Bachchan had written, ““Chupke Chupke “ our film by Hrishikesh MUKERJI.. closing today at 46 years ..!! This house you see in the picture is Producer NC Sippy’s house .. we bought it , then sold it , then bought it back again .. rebuilt it .. this is our home now JALSA !! Many films were shot here .. Anand, NamakHaram , Chupke Chupke , Satte pe Satta , and many more ..”

Tina Ambani had recently penned an adorable note for Akash Ambani and Shloka Mehta on their first wedding anniversary since becoming parents to a baby boy. Her note had read, “Celebrating your journey from adorable kids to radiant lovebirds and now doting parents to your own bundle of joy!”

Tina Ambani’s whose husband is the youngest brother of Shloka Mehta’s father-in-law, Mukesh Ambani, had added, “May your circle of love grow stronger, the bonds of togetherness deepen and each day bring new joys and discoveries.” She concluded her post wishing both Shloka and Akash ‘happy anniversary.”