Indian Idol judge Vishal Dadlani has taken a brutal dig at Uttar Pradesh Chief Minister Yogi Adityanath’s viral video showing him use a popular Hindi expletive for an ANI representative. Addressing Adityanath by his original surname, Bisht, the popular music wasted no time in taking a potshot at the UP CM for his embarrassing video. 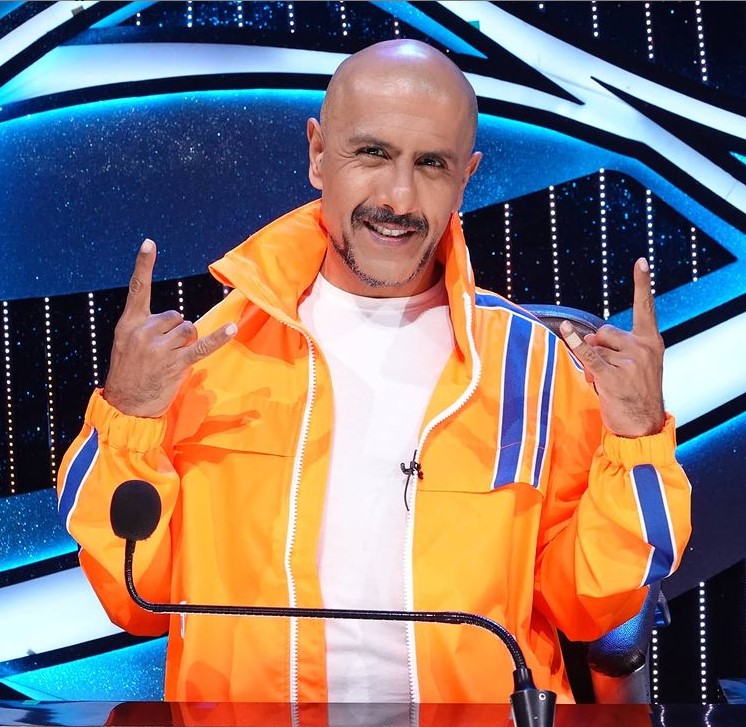 Vishal’s post left his fans in splits as one wrote, “Now his supporters will say Yogi’s video has been edited.” Another commented, “Yogi ji there’s a limit to such things.”

Not too long ago, Vishal had lashed out at Hindutva fanatics after a statue of Sai Baba was sensationally desecrated in a temple in Delhi only to be replaced with another idol of the Hindu God Ganesha.

Adityanath had become a butt of jokes recently after he was caught abusing an ANI representative during a LIVE broadcast. Adityanath’s supporters first issued a clarification saying that the video had mischievously edited to defame the UP CM as they warned journalists of consequences for running the video. But soon it emerged that News18 and ABP had already broadcast the expletive-laden video.

After the controversy gained momentum, ABP Ganga had changed its YouTube channel’s settings to make the video private in a bid to ensure that it was no longer accessible for people at large. The video was first shared by a retired IAS officer, Surya Pratap Singh on the microblogging site Twitter.