Remember former Bigg Boss contestant Arhaan Khan, who had caused quite a flutter on the Colors TV’s reality show after Salman Khan dropped a bombshell about his secret child. This had subsequently led to his break-up with TV actress Rashami Desai. It has now emerged that Arhaan has been consulting a psychiatrist after falling into depression. The stunning revelation has come just days after Bollywood actor Sushant Singh Rajput committed suicide in Mumbai. 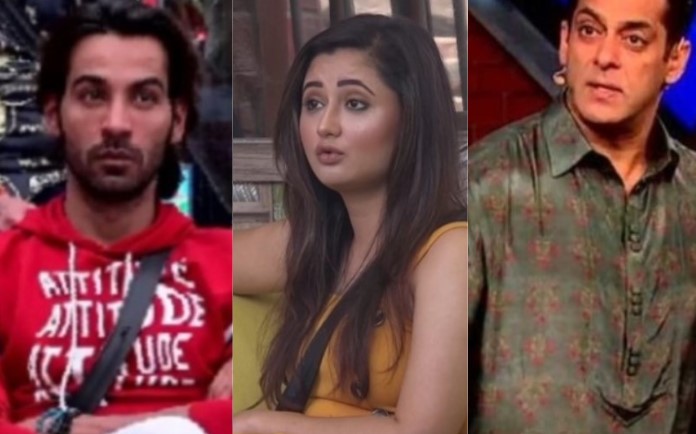 The news of Arhaan’s depression was reportedly confirmed by his manager, who has issued a statement saying that the former boyfriend of Rashami Desai has been under medication for more than two months now.

“Yes its true, Arhaan has been under medication. But it is not a recent development. This has been on since the last 2.5 months now, the reasons we choose not to ponder upon. We wish he is allowed this time to recover. Accepting that you need help is the first step to making yourself better,” Arhaan’s manager was quoted by India.com website.

The former Bigg Boss contestant is believed to be in his home state of Rajasthan at the moment. His manager added, “Arhaan has shifted to his hometown Jaipur to be with. He will be staying there for a few days more before he gets back to the city all ready to embrace work and positivity. Till then let us allow him this space and time that he much needs.”

Arhaan was subsequently evicted out of the Bigg Boss show before Rashami announcing her break-up with him.

The news of Arhaan’s depression comes just days after Sushant’s body was found hanging inside his house on Sunday morning. The 34-year-old actor from Bihar had made his Bollywood debut with Kai Po Che before acting in successful films such as MS Dhoni: The Untold Story, PK, Raabta and Kedarnath among others.