Former Bigg Boss contestant Kamya Punjabi has sensationally supported the violent act of Vikas Gupta after the latter was thrown out of the Colors TV’s reality show for physical assault on woman contestant Arshi Khan. “I am with you,” wrote Kamya as she mocked Arshi after the latter was violently thrown into the swimming pool, leaving her in a state of shock. 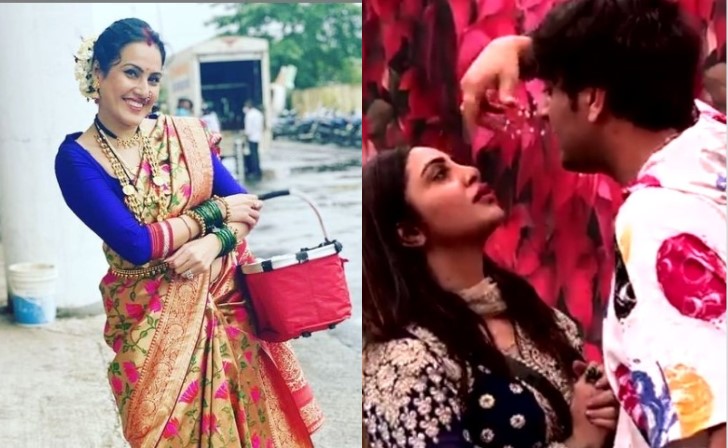 Monday night’s episode saw both Arshi and Vikas engaged in a verbal spat with both dragging each other’s parents during their heated exchange. While Vikas invoked her father, Arshi dragged his mother’s name into her fight. This prompted Vikas to rush towards Arshi to violently push her into the swimming pool.

A visibly agitated Arshi threatened to walk out of the show if the makers of Bigg Boss refused to act against Vikas. Left with no option, Bigg Boss ordered Vikas to leave the show saying that physical assault against a fellow contestant was not unacceptable inside the house.


In another tweet, Kamya wrote, “I m with you #VikasGupta.”

Kamya faced plenty of fo criticism for endorsing violence against a woman contestant by Vikas.

Arshi has been provoking Vikas for several days by making fun of his joblessness with ‘nalla’ jibes. Many felt that it was only a matter of time before Vikas reacted violently.