Fearing arrest, former Bigg Boss winner Shweta Tiwari has issued a stunning apology for her ‘bra’ comments linking them to God. After Madhya Pradesh Home Minister Narottam Mishra ordered police to investigate the matter, a case was filed against the actor in the BJP-ruled state. 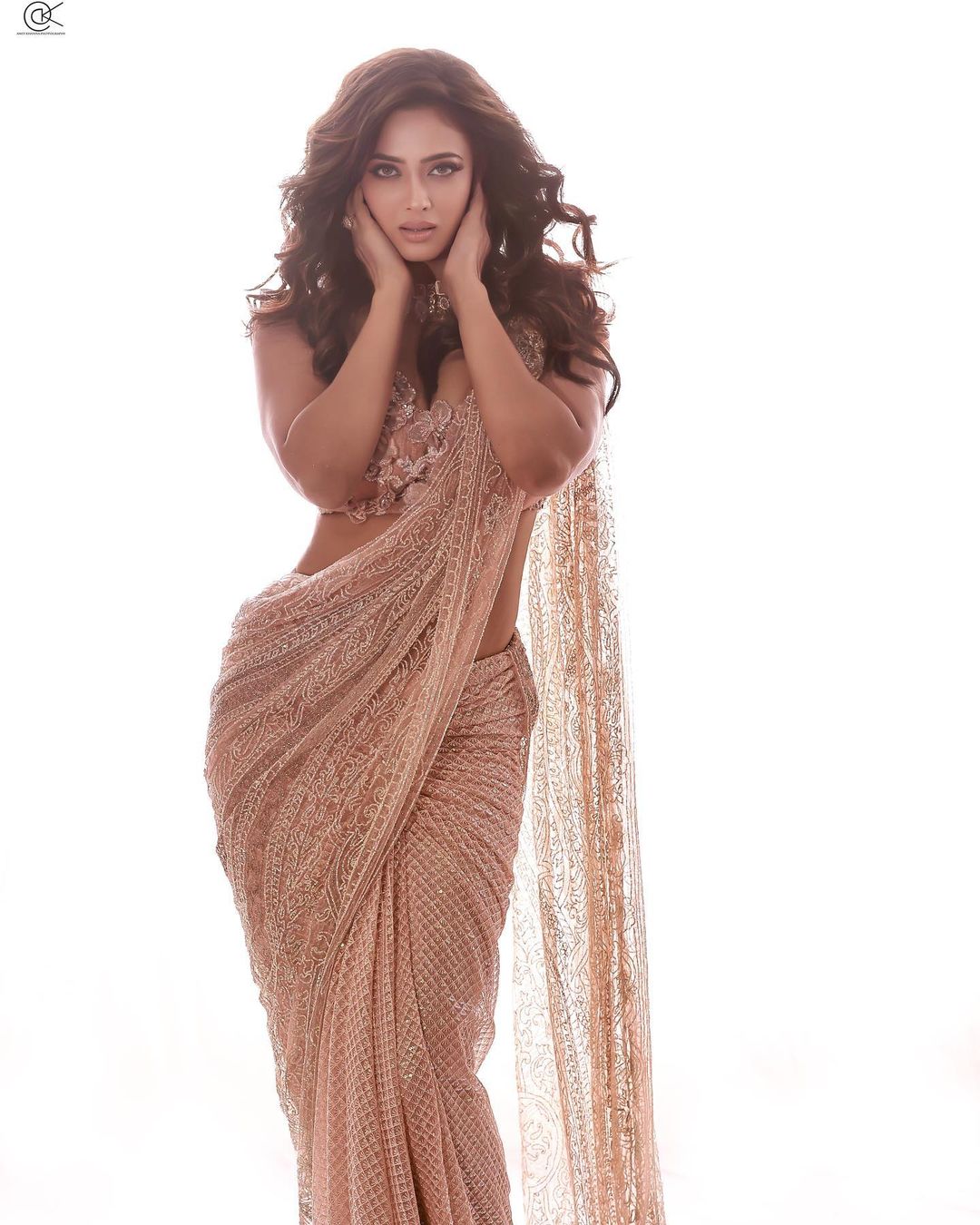 An official from Shyamla Hills police station in Bhopal was quoted by news agency PTI as saying, “A case was registered against Shweta Tiwari today under IPC section 295 (A) (deliberate and malicious acts, intended to outrage religious feelings or any class by insulting its religion or religious beliefs).”

According to Assistant Commissioner of Police (Kotwali) Bittu Sharma, the offence committed by Shweta is ‘non-bailable, but as it attracts imprisonment of less than seven years.’  He had said Shweta could be formally arrested but she would be able to to obatain a bail from the police station itself.

Meanwhile, Shweta has issued an extraordinary apology clarifying that she did not mock Hindu Gods. She said, “It has come to my notice that a certain statement of mine referring to a colleague’s previous role has been taken out of context and has been misconstrued. When put in context, one will understand that the statement in reference to ‘Bhagwan’ was in context with Sourabh Raj Jain’s popular role of a deity.”

She had added, “People associate character names to actors and hence, I used that as an example during my conversation with media. However, it has been completely misconstrued which is saddening to see. As someone who has been a staunch believer of ‘Bhagwan’ myself, there is no way that I would intentionally or unintentionally say or do any such thing that would hurt sentiments by and large.

“I have, however, come to understand that when taken out of context, it has unintentionally hurt feelings of people. Please be assured that it has never been my intention to hurt anyone, with my words or actions. Hence, I would like to humbly apologise for the hurt that the statement has unintentionally caused to a lot of people.”

During an event to promote her we series, Shweta had said, “Meri bra ka size bhagwan le rahe haini. (God is taking the measurement of my bra).”

In the web series actor Sourabh Raaj Jain is playing the role of a bra fitter. Sourabh had earlier played the character of Lord Krishna in several shows.  Shweta’s comments were aimed at her co-star.