A photo of a girl in a bikini being pass off as BJP leader Sambit Patra’s daughter has gone viral on social media platforms. In the viral photo, three girls are seen posing for the camera while standing at a beach. 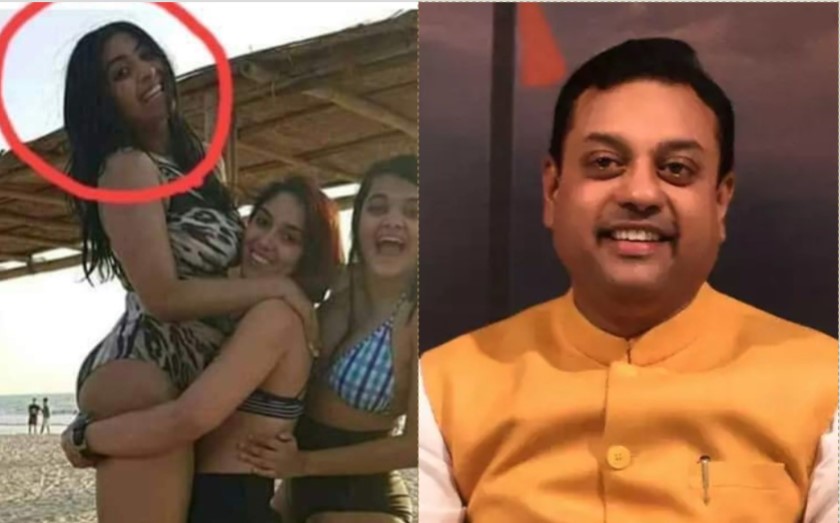 One of them, whose face has been circled, is being said to be Sambit Patra’s daughter. The photo is being fervently shared on many WhatsApp groups. This also made its way to Twitter, where one user slammed Patra for allowing his daughter to pose in a bikini.

However, like many other WhatsApp massages, this claim too is untrue. The girl in the photo is actor Aamir Khan’s niece and director Mansoor Khan’s daughter, Zayn Marie Khan. There was a report recently that Aamir was soon going to launch Zayn in Bollywood. Zayn is very active on Instagram, where she frequently shares photos and videos of her escapades with friends.

Happy through every cell of my being ☀️ #beachhair

But the photo in question was originally shared by Aamir Khan’s daughter Ira Khan on Instagram, as reported by Times of India. While sharing the photo from her Goa trip in January this year, Ira had written, “My better thirds.” In the photo the same set of three girls are seen in similar outfits as used by social media users to claim that one of them was Sambit Patra’s daughter.

So, a fact-check by Janta Ka Reporter has found the claim to be FALSE. Sambit Patra, who contested in the last month’s parliamentary polls from Puri unsuccessfully, never reacted to the smear campaign against him, but that’s perhaps because he knew that there was no truth to the bizarre claim.