Bollywood superstar Akshay Kumar has made a desperate appeal to his fans to not harass Rohit Shetty in the wake of an intense social media campaign against the star film director for changing the release date of Sooryavanshi to accommodate Salman Khan’s Inshallah next year’s Eid. 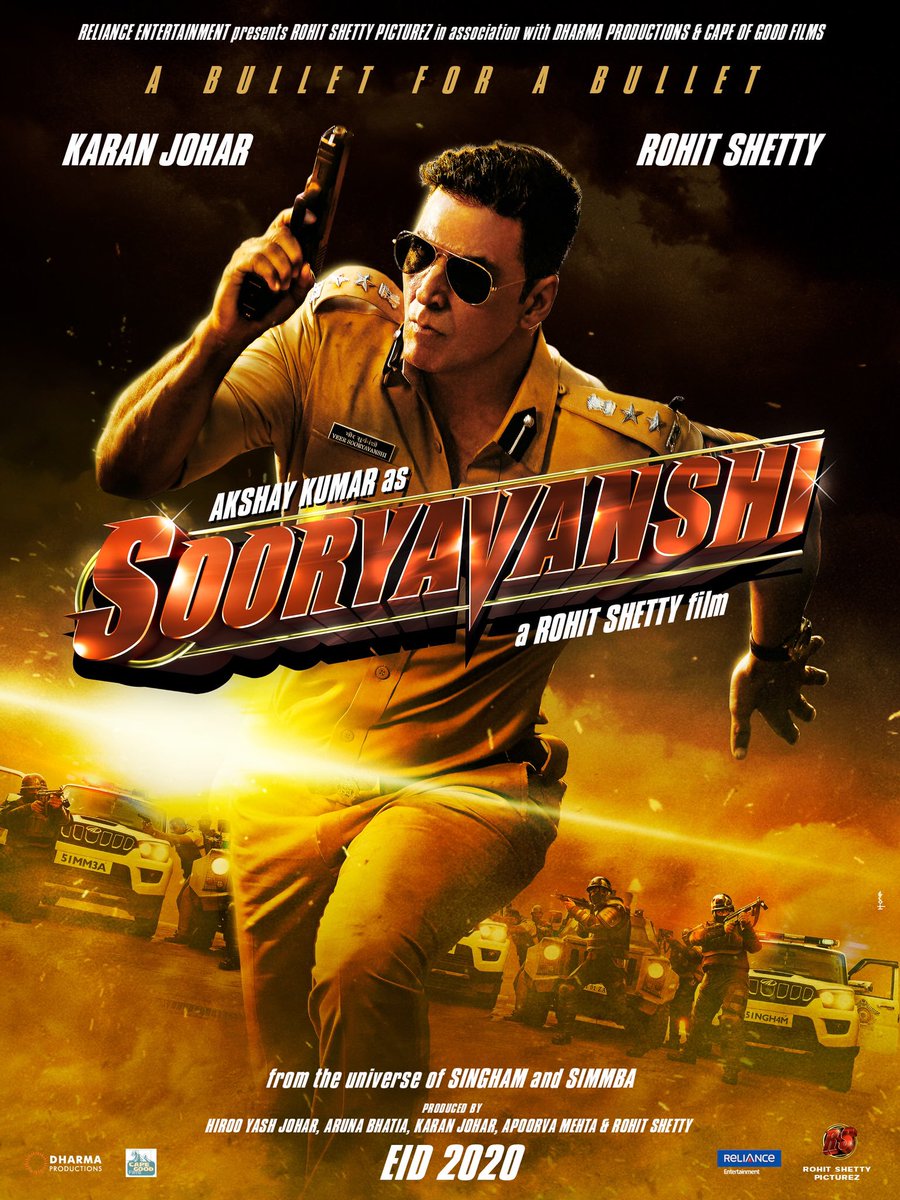 Akshay released a short statement on Twitter on Friday evening. His statement read, “Since the past few days I’ve noticed certain negative trends being done by people dearest to me… you guys. I can see and understand your angst, all I can do is request you all with folded hands not to start/participate in such trends. I took up Sooryavanshi with a very positive outlook, let’s continue making and releasing it in the same way.”

Akshay’s appeal came after his fans began to give grief to Rohit Shetty for changing the date of Soorvanshi starring Akshay Kumar to accommodate Salman Khan’s Inshallah. Originally Sooryavanshi directed by Rohit was scheduled to release on the next year’s Eid, but Salman later announced his big collaboration with Sanjay Leela Bhansali for Inshallah. It was then announced that Inshallah will be Salman’s next Eid release since the star is known to release a big blockbuster every year during the Muslim festival.

While Salman took to social media to thank Rohit’s magnanimity, the Chennai Express director too reciprocated calling the Bharat superstar his family.

Meanwhile, Twitterati comprising right-wing supporgters launched another Twitter trend ‘BHAGODA (one who fled) ROHIT SHETTY.’ This was hours after they had trended ‘Shame On You Rohit Shetty on Twitter.