IAS topper Tina Dabi has revealed her belief in the power of the Hanuman Chalisa in her first social media post since filing for divorce with mutual consent from husband Athar Aamir Khan. The young civil servant from Delhi took to Instagram to say how the recitation of Hanuman Chalisa often helped her restore her faith in humanity. 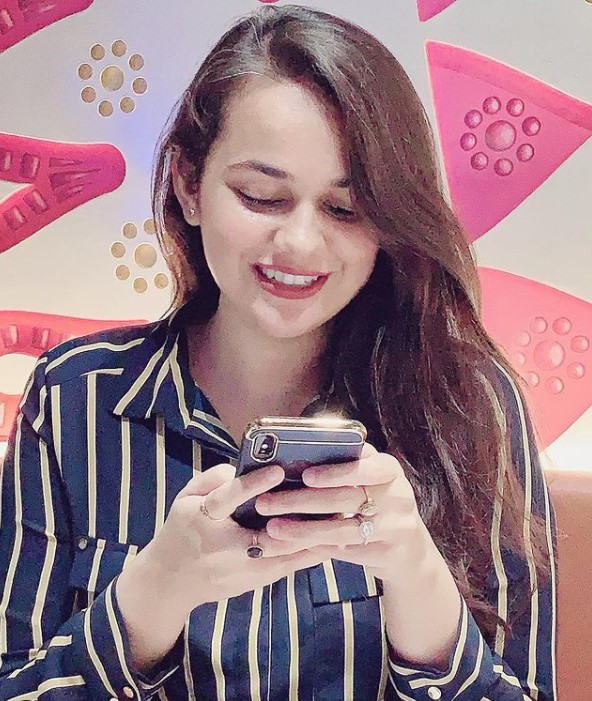 Sharing her reviews for several books, Tina informed all that she was reading Devdutt Pattanaik’s My Hanuman Chalisa among other books. She wrote, “Every time I experience negativity in the world, and in myself, every time I encounter jealousy, rage and frustration…I hear, read, the Hanuman Chalisa.”

Tina, who was recently promoted to the post of secretary (finance) in the Rajasthan government, wrote, “As verse follows verse, my frightened, crumpled mind begins to expand with knowledge and insight, and my faith in humanity both within and without is restored.” 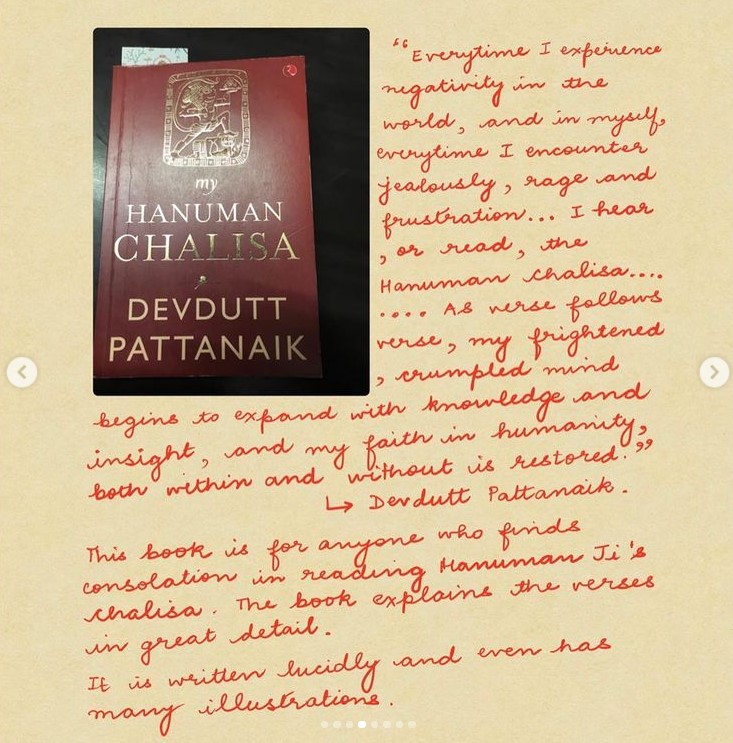 Tina wrote that this book was for ‘anyone who finds consolation in reading Hanuman Ji’s chalisa.’

Tina had married Athar, the all India number two rank holder in the 2016 civil services exams, in 2018 amidst much fanfare. Both had fallen in love during their training in Uttarakhand.

Soon after tying the knot with Athar, a Kashmiri Muslim, Tina had added Khan to her surname. However, earlier this year, she sensationally dropped Khan from her surname and removed the reference to ‘Kashmiri daughter-in-law’ from her Instagram bio, triggering speculations that all was not well in her marital life.

Soon after it emerged that both Tina and Athar had filed for divorce with mutual consent at a family court in Jaipur, it was reported that Athar had written to the union home ministry requesting for a transfer to his home state of Kashmir. Both Athar and Tina had received their first full-fledged postings as SDM in Rajasthan’s Bhilwara. Tina was later transferred to Shri Ganganagar as the CEO, Zilla Parishad. Athar too was appointed as the CEO, Zilla Parishad, in the state capital Jaipur.