Tesla founder Elon Musk is fearing losing the legal battle against social media giant Twitter after the billionaire businessman made a U-turn on the takeover of the microblogging site. Musk’s latest business decision indicates that he’s readying himself for any eventuality in the event that he loses the legal battle against Twitter. The development came days after his transgender child Vivian Jenna Wilson dropped ‘Musk’ from her name. 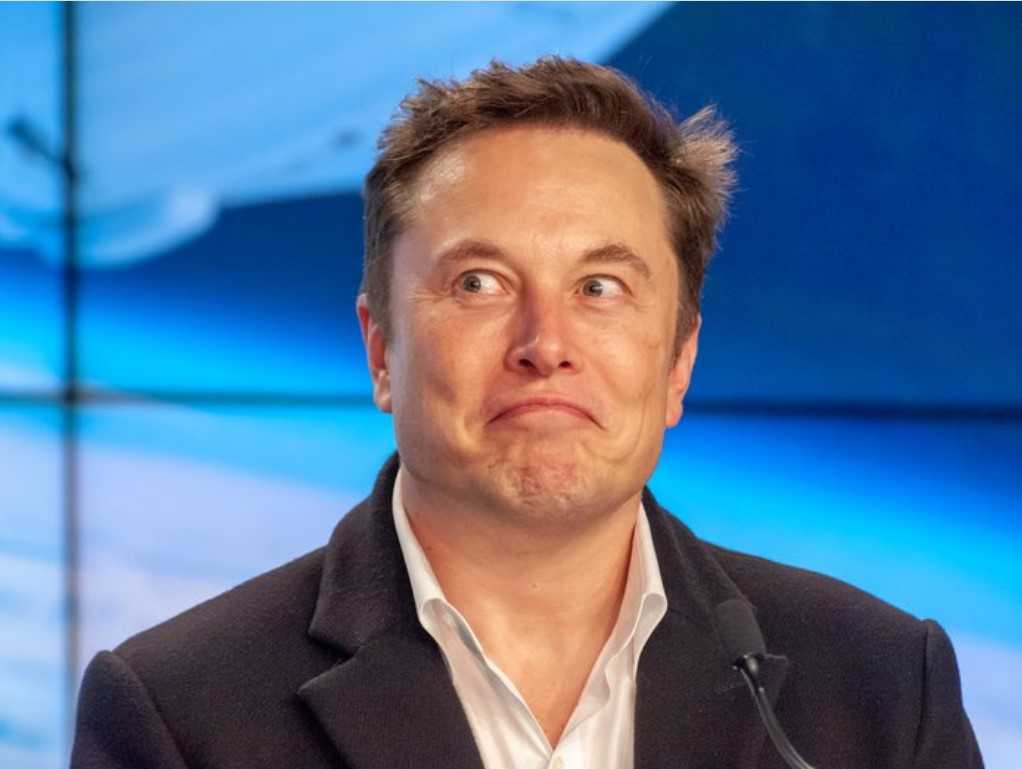 Musk confirmed the news of selling Tesla’s 7.92 million shares worth around $6.88bn. This, according to him, was largely because the world’s richest man needs the money in case he is forced to buy Twitter for $44bn.

A Twitter user had asked Musk if indeed he had finished selling Tesla shares. To which, Musk replied, “Yes. In the (hopefully unlikely) event that Twitter forces this deal to close *and* some equity partners don’t come through, it is important to avoid an emergency sale of Tesla stock.”

Responding to another Twitter user, who asked if he would buy back Tesla shares if he wins his legal battle against Twitter, Musk replied, “Yes.”

Musk had first agreed to buy Twitter but later reneged on his commitment saying that the microblogging site had not revealed the true extent of its fake accounts.

Twitter had decided to file a lawsuit against Musk. Last month, a US judge admitted Twitter lawsuit and said that the matter would go for a trial starting October this year.