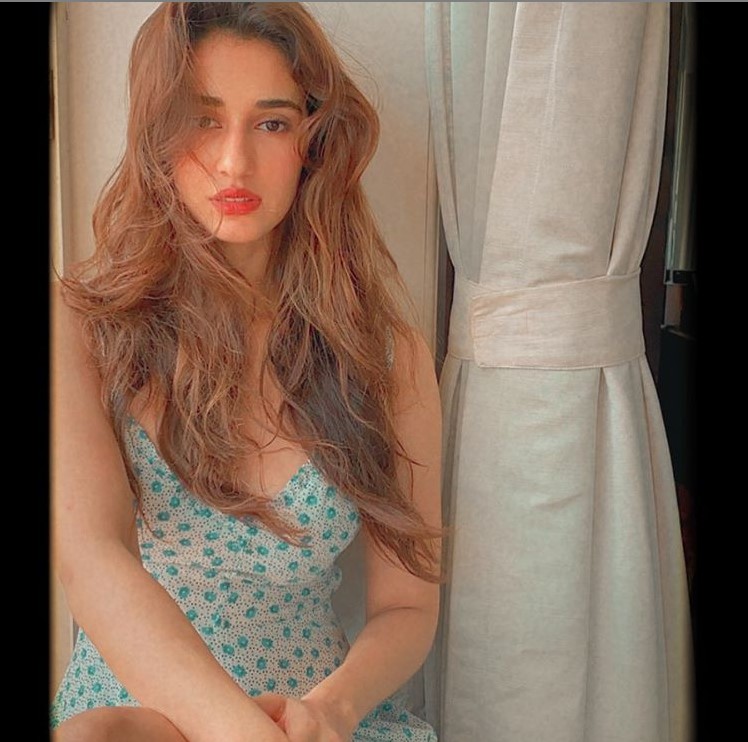 Disha’s father is a deputy SP in the vigilance unit of the state power department in Bareilly. A report by IANS said that two other officers of the power department have tested positive for coronavirus. Not too long ago, a senior cabinet minister of the UP government had died of COVID-19.

According to reports, Disha’s father had travelled to his native place Bareilly to prove transformer scam when they contracted the virus. The authorities have decided to shut down the zonal chief engineer’s office for 48 hours as soon as the news about Disha’s father became public.

Disha was recently in the news after Thackeray was forced to issue a clarification about his relationship with the former co-star of Sushant Singh Rajput. This was after many Sushant fans had mistaken Disha Patani as Rhea Chakraborty, who facing an imminent arrest in the Sushant Singh Rajput suicide case.

Following rumours that Rhea enjoyed the blessing of a top Shiv Sena leader, many began to link Thackeray with the former girlfriend of Sushant. The photo in question was first shared on Instagram last year in June when Thackeray was seen going out with Disha for dinner. The photo had prompted many to speculate if Disha had started dating the Shiv Sena leader.

On the work front, Disha was last seen in Malang along with Anil Kapoor, Aditya Roy Kapoor and Kunal Kemmu. There are reports that the makers of the film were working on its sequel after the film’s huge commercial success. It’s, however, not sure if Disha will be part of the sequel.