Disha Patani has been known for sharing her photos in bold outfits. Even incessant trolling has not deterred the former co-star of Salman Khan from sharing her photos in skimpy clothes. The latest in series is Disha’s poolside photo in a bold avatar, evoking instant approval from Krishna Shroff, the sister of the Bharat actress’ rumoured boyfriend, Tiger Shroff. 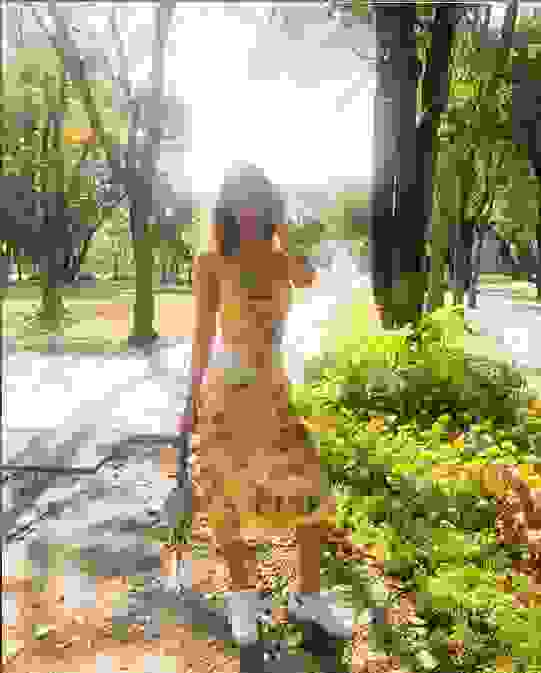 No sooner did Disha share her black-and-white photo wearing a bikini, her fans began to inundate her timeline with usual comments such as ‘you’re on fire’ and ‘bold.’ But the most interesting comment came from Krishna, who not only approved her future sister-in-law’s bold outfit but also concluded that Disha had set the internet on fire. Krishna wrote, “Daaaamn!” She also added tow emojis of ‘fire’ and ‘100,’ which is used to denote the sign of approval.

Pat came a response from Disha, who felt that it was Krishna, who was on fire. Krishna replied with an emoji showing ‘throwing kisses.’ 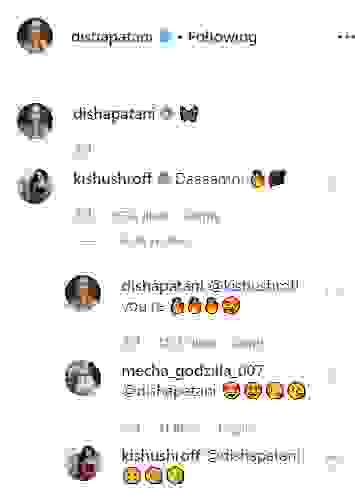 The rumoured romance between Disha and Tiger has been a topic of an intense social media discussion for quite some time. Even Tiger’s mother, Ayesha, had hit headlines last week when she called Disha a ‘cutie.’