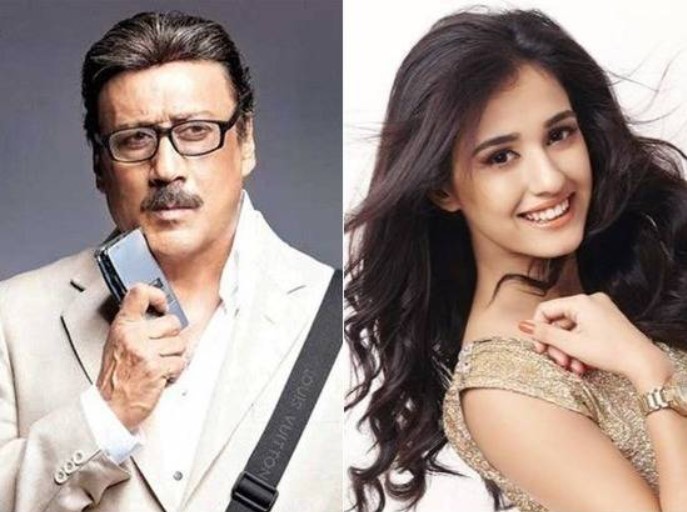 Jackie Shroff, for his part agreed to accept money, offered by the Cobrapost team as he said that it was a part of the game to keep such secrets. He was heard saying on camera, “That’s an individual game. Our job is to keep spreading good stuff. And if you are also getting paid, then what would I want from the God?”

The development sent shockwaves with content of the expose trending on social media throughout Tuesday. While none of the celebrities caught on camera have chosen to react, many people on social media have been quick to establish actress Disha Patani’s link in the expose. On this year’s Valentine’s Day, Disha had announced her engagement with Jackie Shroff’s actor son Tiger Shroff, who she has been dated for a long time.

Tiger too had taken to his Instagram page to flaunt the engagement ring with a caption that read, “Turns out I’m taken.”

On professional front, Disha will be next seen in Salman Khan’s Bharat, while Tiger Shroff’s next two big films are going to be Student Of The Year 2 and Baaghi 3.