Sushant Singh Rajput’s tragic death last month left Bollywood fans stunned with many questioning the prevalent phenomenon of nepotism. While Alia Bhatt, Karan Johar and other star children faced flak for promoting nepotism, Sushant’s former co-star Disha Patani too had to face her own share of condemnation with many angry fans calling her response to the 34-year-old actor’s death ‘disgraceful.’ 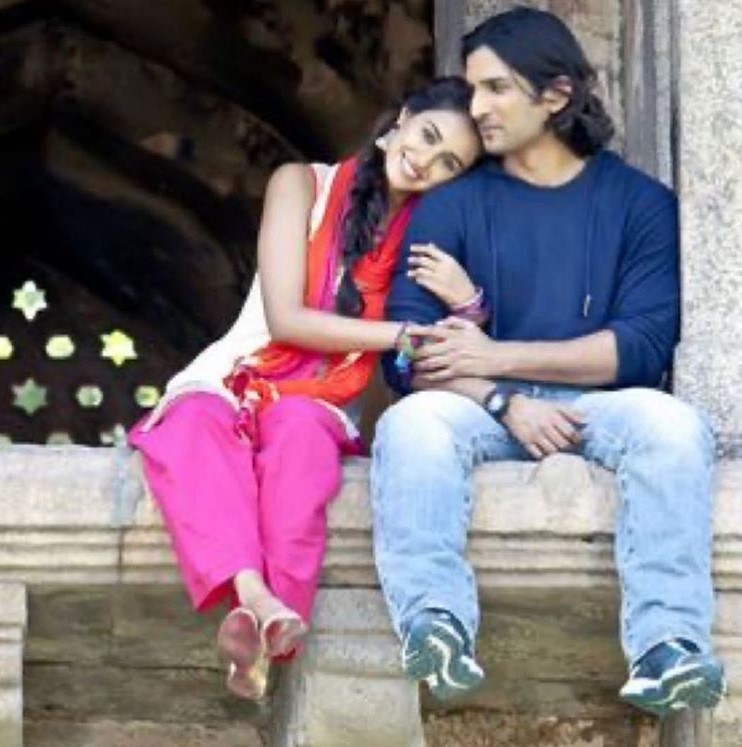 This was after Disha only chose to share a poster from her film MS Dhoni: The Untold Story along with a couple of red heart emojis. Sushant fans were left incensed that Disha did not write a single word to condole her former co-star’s death. One fan wrote, “Youn don’t have a single picture to post that you are using M.S Dhoni poster.” Another commented, “That’s all you had to say regards to sushant?? How low are you. He spent time with you. All you can say is RIP. Disgraceful.” “We all are doing drama.If you really sad about Sushant death. You want justice for him .and also want CBI enquiry about Sushant Singh Rajput’s death,” commented another fan. 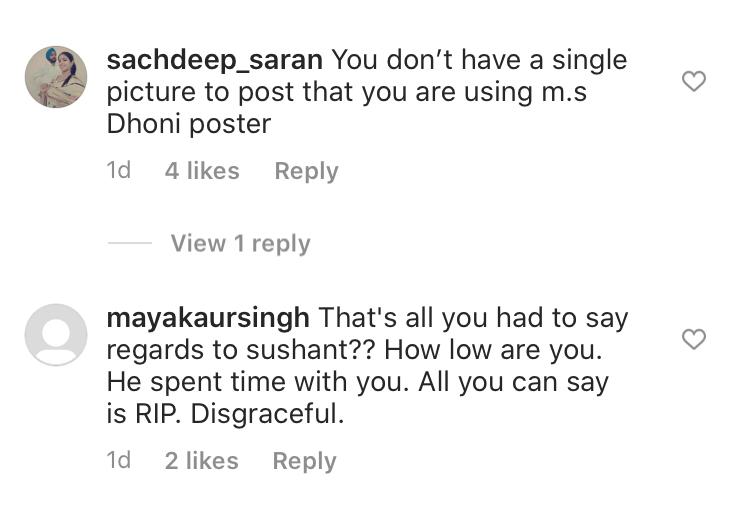 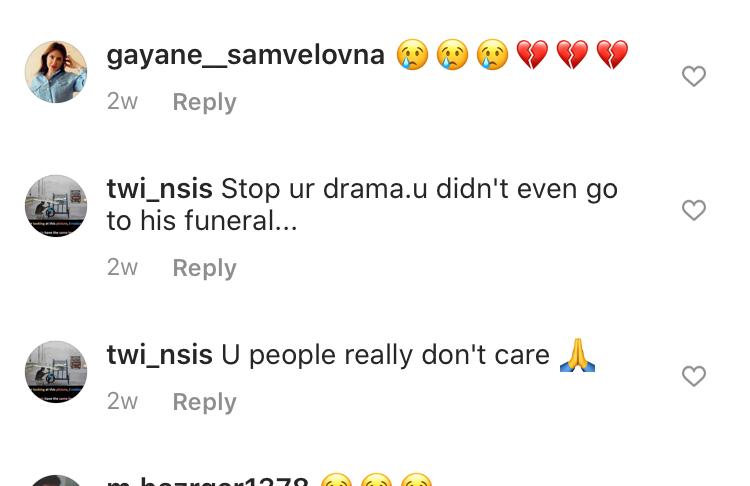 Alia’s number of followers plummeted by more than a million on Instagram. Karan Johar has reportedly plunged in to depression with one report claiming that the filmmaker was often seen crying. Karan has not posted anything on social media since 14 June, the day Sushant ended his life.