Disgraced former Narcotics Control Bureau officer Sameer Wankhede has been transferred to Chennai after the Centre ordered action against him in the Aryan Khan case. The CB last week gave a clean chit to Shah Rukh Khan’s son in the drug racket case. 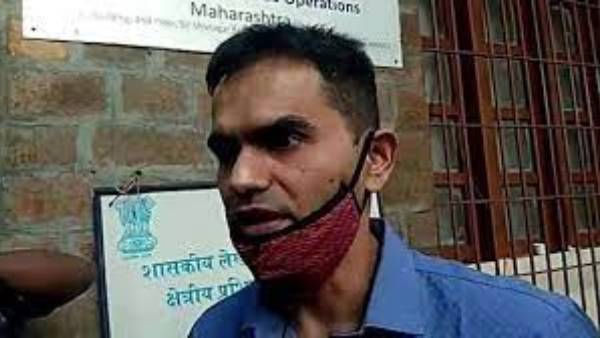 According to reports, Wankhede has now been transferred to the Directorate of Revenue Intelligence as the Director-General of Taxpayer Services. He was earlier removed from the probe in the Aryan Khan case after a series of revelations showed how he had acted in a dubious manner. He was later posted as the additional commissioner at the office of the director-general of analytics and risk management in Mumbai.

Witnesses in the Aryan Khan case had accused Wankhede of extorting money from Shah Rukh Khan, One NCB witness, who had confirmed the extortion allegations, had later died.

The Centre’s Narendra Modi government had ordered action against the disgraced former Zonal Director of the NCB’s Mumbai office after the anti-drug agency gave Aryan Khan a clean chit.

Aryan Khan was arrested from a Goa-bound cruise ship on 2 October last year. He was kept in jail nearly a month until the Bombay High Court granted him bail.

Maharashtra Minister Nawab malik had made several allegations including a forging caste certificate to avail reservation in his competitive exam and lying about his past life. Wankhede had later admitted that he was indeed married to a Muslim woman earlier. His marriage had taken plane in an Islamic ceremony with Wankhede’s name being listed as Sameer Dawood Wankhede.