A BJP worker has filed a police complaint against Bollywood actress and now Congress candidate from Mumbai North’s parliamentary seat, Urmila Matondkar, for allegedly hurting the sentiments of Hindus. 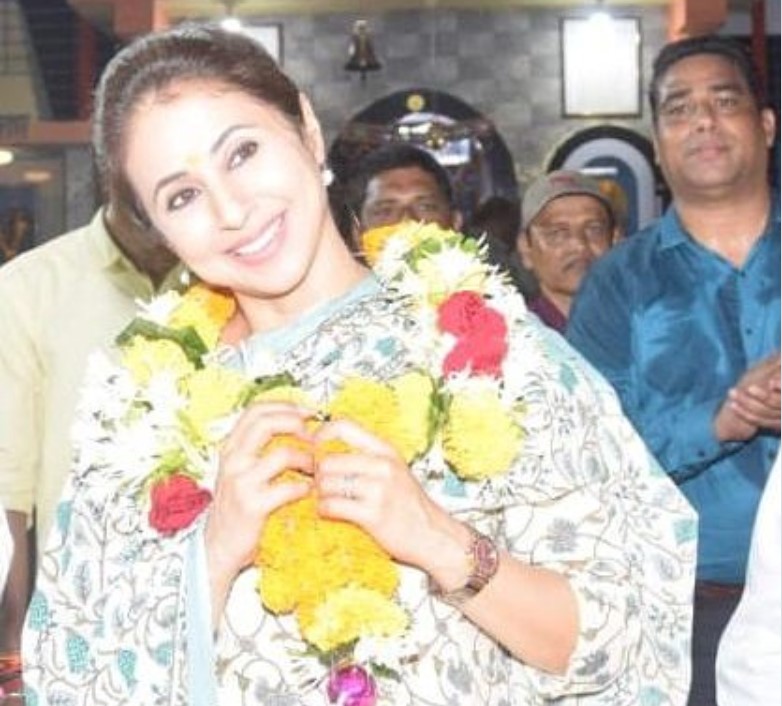 Speaking on India Today, Urmila had explained her reasons for joining the Congress, adding that, according to her, the concept of democracy was under threat in India. She had said, “The best thing that the country has given us is this constitution and democracy. And the basic thought of that democracy has been under distress over the last five years.”

She had then gone on to express her disgust on how Hindutva thugs were bringing disrepute to the Hindu religion, which was known for its tolerance. “And that’s what I dislike the most. The religion that’s been known for its tolerance has turned out to be the most violent religion of them all,” she had said during her interview with journalist Rajdeep Sardesai.

Urmila had termed Hinduism as a religion of peace before expressing her anguish over how BJP supporters under the Narendra Modi government had defamed it by pursuing the agenda of hate in the name of faith.

Meanwhile, the BJP worker in question, according to news agency PTI, has demanded action against Congress president Rahul Gandhi for allegedly instructing Matondkar to make the ‘calumnious comments’ and journalist Rajdeep Sardesai for not interrupting Urmila when she was making controversial remarks during the interview on India Today.

Urmila has, however, denied allegations of defaming the Hindu religion. A statement issued by the actress-turned-politician read, “I believe in Hinduism which embraces benevolent concepts of Wasudhaiv Kutumbakam and Ahimsa Paramodharma. This is the Hinduism promoted by our great forefathers and Lokmanya Tilak, Gandhiji, Vivekanand and Sardar Patel. I believe in, love and respect Hinduism in this sense and not in what BJP wants to promote.”

Urmila on Monday held a roadshow before filing her nomination from the Mumbai North seat. The seat was won by actor Govinda in 2004 before he lost the seat in 2009. Since then, the Congress has struggled to win the seat back.

You can watch her full interview with India Today below: