Pro-BJP actor Kangana Ranaut has been forced to shower praises on Alia Bhatt-starrer Gangubai Kathiawadi days after she predicted the film to bomb at the box office. 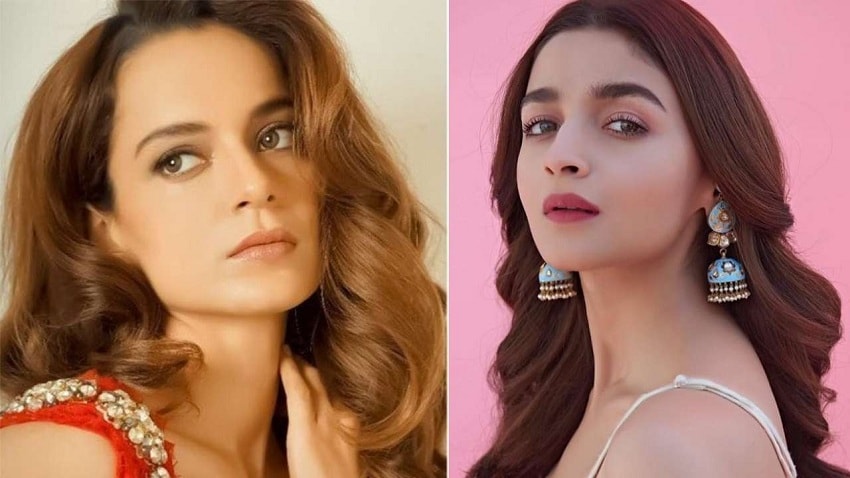 In her new Instagram story, the controversial actor wrote, “Happy to hear theatres are being revived in South film industry with record breaking collections. I hear some baby steps are being taken in Hindi belt also.”

“With recent female centric film which has a big hero and a super star director. They may be baby steps but they are not insignificant. They will be crucial for theatres which are on ventilators here. Great.”

The latest praise for Alia Bhatt’s film by Kangana comes just days after the latter wrote a bitter post on Instagram predicting the film to be ‘burnt to ashes.’

She had written, “This Friday, 200 cr will be burnt to ashes at the box office… For a papa (movie mafia daddy) ki pari (who likes to keep a British passport) because papa wants to prove that romcom bimbo can act…”

Alia Bhatt has earned plaudits for her acting in the Sanjay Leela Bhansali’s film, which also features Ajay Devgn. The film was released in theatres on 25 February. Many believe that this Alia has showcased her best-ever acting in this film.

However, fans felt that Kangana’s latest reaction was prompted by her bitterness and jealousy.

The confusion and jealousy along with bitterness #KanganaRanaut changes her tune. She is so jealous of #AliaBhatt and it shows. She is acting like she has a right to talk about cinema. pic.twitter.com/vio9QT4qLV

how deranged jealous toxic and angry this woman must be to spout such venom and hate #KanganaRanaut pic.twitter.com/rBZsCH9aQ6