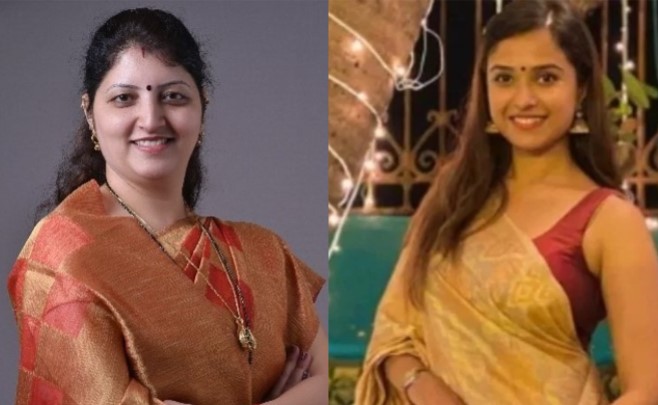 In a series of tweets on Sunday, Rupali Chakankar wrote, “Union Minister Narayan Rane had said that the late Disha Salian was raped and murdered. According to her autopsy report, she was not raped and she was not even pregnant.”

Chakankar said that Rane had ‘disgraced’ both Disha and her parents with his allegations. She said that Disha Salian’s parents must take action against Narayan Rane, his MLA son Nitesh Rane and ‘all concerned for giving false and defamatory information about Disha’s death in this regard.’

Chakankar said that the minister and his son were busy ‘degrading her character posthumously, tarnishing her reputation, defaming her and her family, as well as making false statements.’

She also demanded security cover for Disha’s parents and completion of the probe in Disha’s death at the earliest. She also directed the Mumbai Police asking them to take action against social media accounts created to spread misinformation against Disha.

Disha had alleged ended her life by suicide in 2020, weeks before Sushant Singh Rajput’s body was found at his apartment in Mumbai. The Mumbai Police had rejected the Arnab Goswami’s TV claim that Sushant Singh Rajput’s ex-manager’s body was found naked. The clarification by the Mumbai Police had come days after actor Sooraj Pancholi rubbished media reports claiming that Disha was pregnant with his child and Bollywood actor Salman Khan was protecting him.