Days after being declared the winner of Bigg Boss 13 by Bollywood megastar Salman Khan, Siddharth Shukla appears to have lost to Asim Riaz on social media. This was after Asim amassed more followers on social media than the Dil Se Dil Tak actor. The development came just as Asim was busy shooting his second music video with Himanshi Khurana aka Punjab’s Aishwarya Rai. 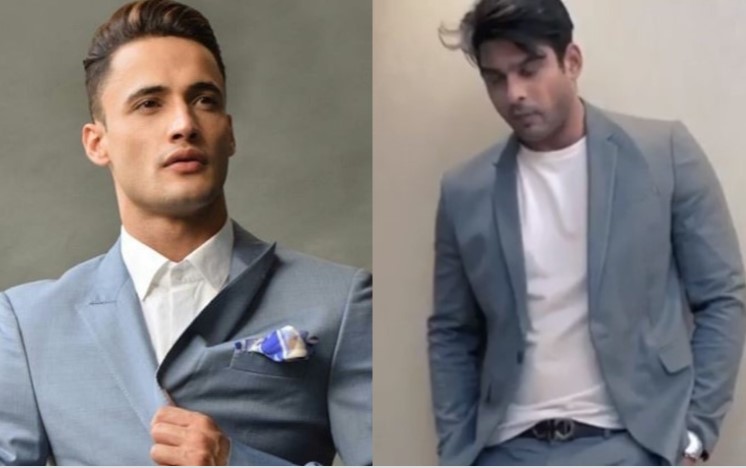 The Kashmiri model-actor now has 2.5 million followers on Instagram, 100,000 more than what Siddharth has on the Facebook-owned social media platform. Both Siddharth and Asim have their accounts verified.

Salman Khan and Colors TV had faced widespread condemnation after Siddharth was declared the winner of this year’s Bigg Boss reality show. What had added a twist to the controversy was a claim made by a former employee of Colors TV that the makers of the reality show had declared Siddharth the winner despite the latter polling fewer votes in comparison with Asim. Colors TV had later issued a clarification rejecting the allegations made by the woman, who claimed to be a former employee of the TV channel.