IAS topper Tina Dabi has scored big with a plum appointment as joint secretary in the Rajasthan government. Tina celebrated the new innings in her otherwise short career as a civil servant with a cryptic note days after she stunned her fans by filing for divorce from Athar Aamir Khan. 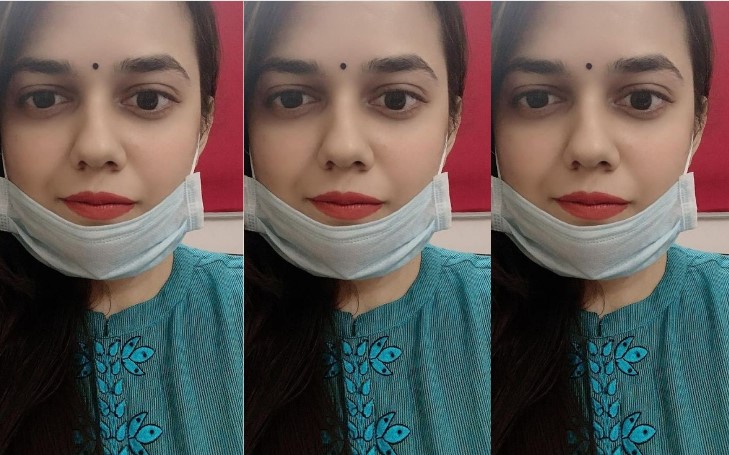 Sharing a photo of herself from her new office, the affable civil servant from Delhi wrote, “Joined as Joint Secretary Finance (Tax) to Govt of Rajasthan today.”

Her fans congratulated her with one saying, “More success to u mam?.” “Congratulations madam ,Best wishes for new assignment???? More power to you.???,” commented another. One fan wrote, “Wish u a happy second innings..”

What made her new appointment special is that this is the first time she appears to have surged ahead of her estranged husband Athar Aamir Khan. Both Tina and Athar have received similar postings ever since they completed their training in Uttarakhand. Their first full-fledged posting was equivalent to the SDM in Bhilwara. Both then got separated earlier this year when Tina was sent to Shri Ganganagar as the city’s CEO, Zilla Parishad. Athar, for his part, had received his new posting at the same level, but for Jaipur’s Zilla Parishad.

Tina celebrated her new success with a cryptic note as she wrote, “The darkest nights produce the brightest stars.” She, however, did not make it clear as to who she was referring to. 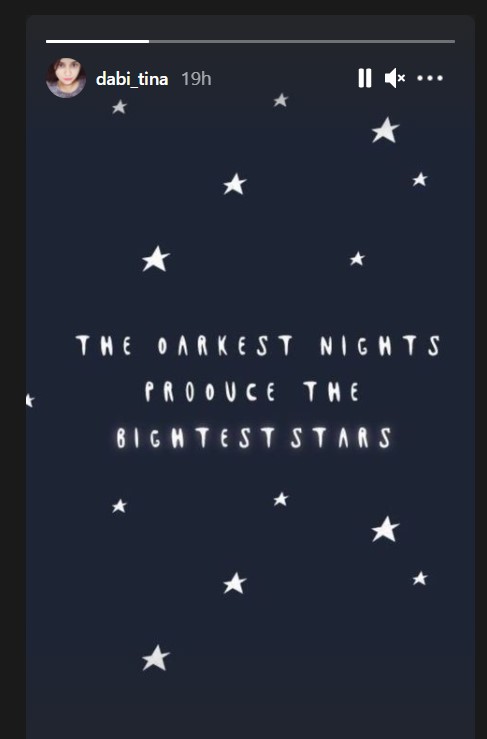 Last week, fans of Tina and Athar were stunned after it emerged that both of them had filed for a divorce with mutual consent at a family court in Jaipur. Many were quick to blame their separation to the curse of the Taj Mahal.