Dalljiet Kaur became the first contestant of this year’s Bigg Boss to be evicted from the reality show on Saturday night. While announcing her name during the Weekend Ka Vaar episode, host Salman Khan also said that another contestant will be booted out of the show on Sunday night. 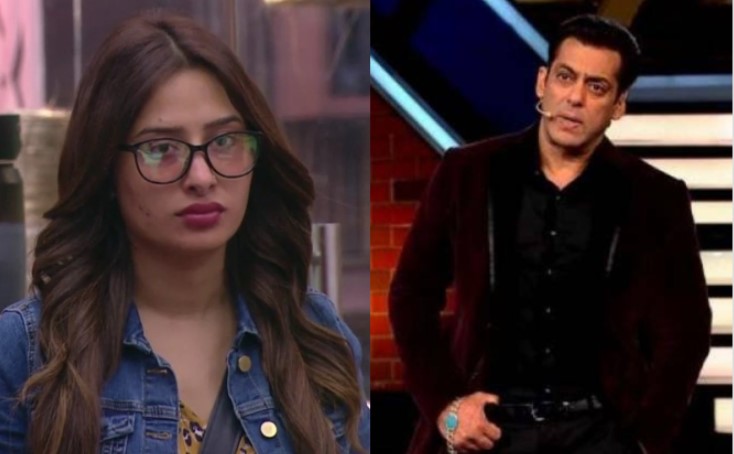 The Saturday night’s episode also saw Mahira Sharma showcase her wrestling skills with Shefali Bagga as part of the weekly Sultani Akhada competition. As part of the competition, both Mahira and Shefali had to explain why they deserved to be on the show more than each other. To Shefali’s utter surprise, only two contestants voted in her favour while Mahira received more votes from the rest of the housemates. Both of them also entered the wrestling ring to decide this week’s winner of the power card. Much to the surprise of the housemates and Salman Khan, Mahira defeated Shefali in the best-of-three rounds.

While awarding the power card to Mahira, Salman said that not only will she be immune from this week’s nominations, but she will also have the luxury of taking a male contestant of her choosing to go on a date. As expected, she chose Paras for a dinner date, where both of them were seen flirting with each other.

Salman said that this was one of the best wrestling contests he had seen on the Bigg Boss show. Seeing Mahira’s wrestling skills, Salman jokingly warned Siddharth Shukla to be careful of her. This was because both Mahira and Siddharth had a brief spat with each other in Salman’s presence.

On the show, a caller asked Rashami Desai why she had still not started to get involved in the competition with as much vigour as the rest of the housemates were playing the game. Rashami, a popular TV actress, promised to show more aggression in the future.

The Saturday night’s episode also saw Salman Khan blushing when Mahira asked if she was going on a date with the Bollywood megastar.