A social media influencer couple from Czech Republic has issued a public apology after their video showing the man wash the woman’s private parts with holy water at a Hindu temple in the Indonesian island of Bali went viral. The video, which was originally posted by the couple on their Instagram account, showed the man splash water at the woman’s private parts as she lifted her skirt. 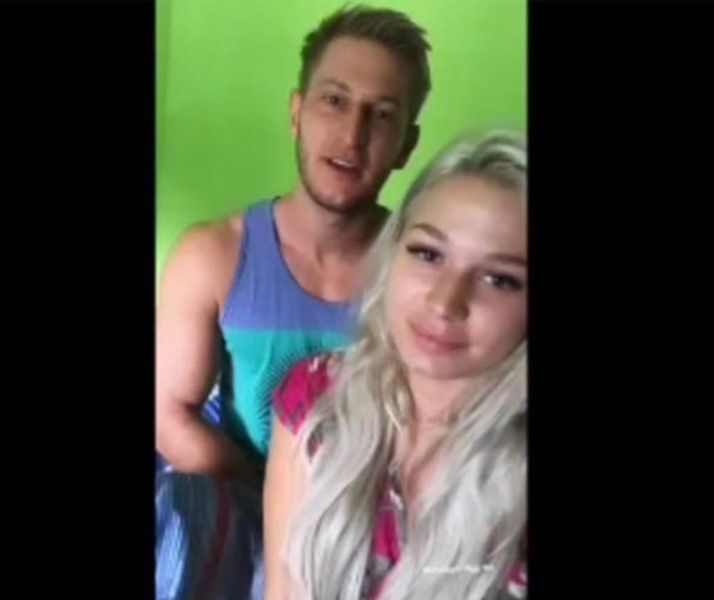 The video went viral in no time evoking a wave of criticism from the locals in the Hindu-dominated Indonesian island. Leading the outrage was Balinese designer Niluh Djelantik, who wrote, “Bali will drown if we can’t protect ourselves and be selective with the types of tourists that visit the island.”

Faced with growing outrage and possible police action, the couple soon issued an apology video. They said in the video, “We are so sorry about the video from yesterday, we dishonored the holy temple and holy water in Ubud, and we didn’t know it.” The couple also said that they failed to realise the significance of the matter since they were atheist.

Their apology video did not go down well with local social media users. “Atheist does not mean you can disrespect others’ beliefs. And Bali is known as Pulau Dewata (Island of the Gods), so Bali is holy. “Not knowing” is not a valid excuse to disrespect a religion. This is frustrating,” one Instagram user wrote.

Meanwhile, a statement issued by the local police said that the couple, identified as Slouka and Dolezalova, held a meeting with officials from Padangtegal village (where the temple is located) on Sunday. The couple were made to take part in a purification ceremony.

“I’m really glad that we had the opportunity to purify this place and now I would like to say thank you to all the Balinese people because they were very kind to us,” Slouka said afterwards.