Read Madrid were crowned the Champions of Europe on Sunday night after the Spanish giants defeated Liverpool FC 1-0 in a nail-biting Champions League Final. With this, Liverpool’s dream of a treble was also crushed. The English club were aiming to add the third title after winning Carabao Cup and FA Cup this season. 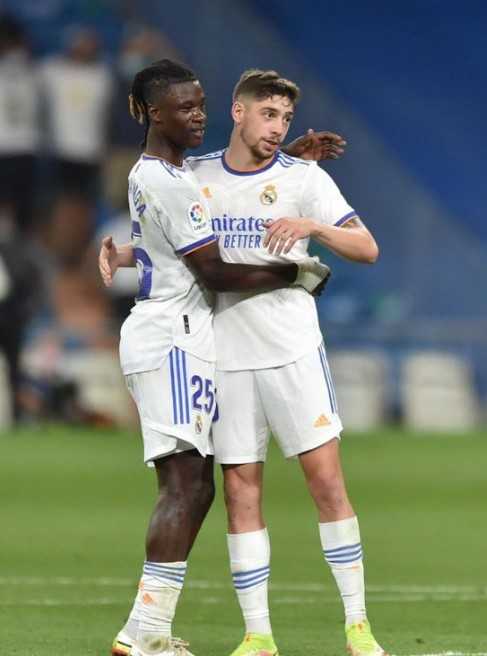 Real Madrid’s real star tonight was goalkeeper Thibaut Courtois, who saved several chances that may have been converted into goals for Liverpool. He saved at least two dozens of Liverpool’s shots on target.

Real Madrid skipper Karim Benzema had a goal ruled out after a prolonged VAR check in the dying minutes of the first half. But Real did not have to wait long as Vinícius Júnior made no mistake in slotting the ball into the net after receiving a pass from Federico Valverde in the 59th minute.

Both teams had met in the Champions League on eight occasions before tonight’s final. Real had an edge with four wins compared to three victories by Liverpool. One match had ended in a draw.

The start of tonight’s match was delayed due to ‘security reasons.’ The match was scheduled to start at 12.20 IST, but could only start at 1.06. This wasd after the French Police tweeted half an hour before the scheduled start, asking fans to not force their entry.

“Supporters attempted to penetrate the stadium. They forced their way through the first filter. The screening at the Stade de France is watertight,” Reuters quoted French police saying in a statement.