The BJP on Saturday snubbed Rajya Sabha MP Subramanian Swamy by reappointing Amit Malviya as the party’s IT Cell chief. In a fresh overhaul, the saffron party also appointed MP Tejasvi Surya as the head of the BJP’s youth wing or yuva morcha. 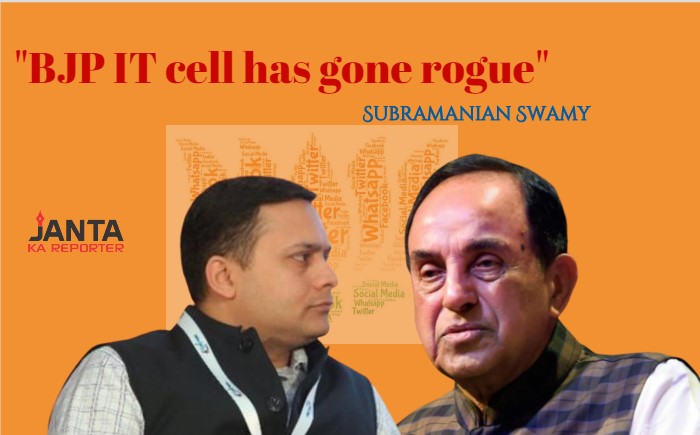 The latest show of confidence by the BJP in Malviya comes days after Swamy launched a blistering attack on the BJP’s IT Cell chief by accusing him of ‘running riot with filth.’

In his subsequent tweet, Swamy had demanded Malviya’s sacking as he said, “I am ignoring but BJP must sack them. One Malaviya character is running riot with filth. We are a party of maryada purushottam not of Ravan or Dushasan.” 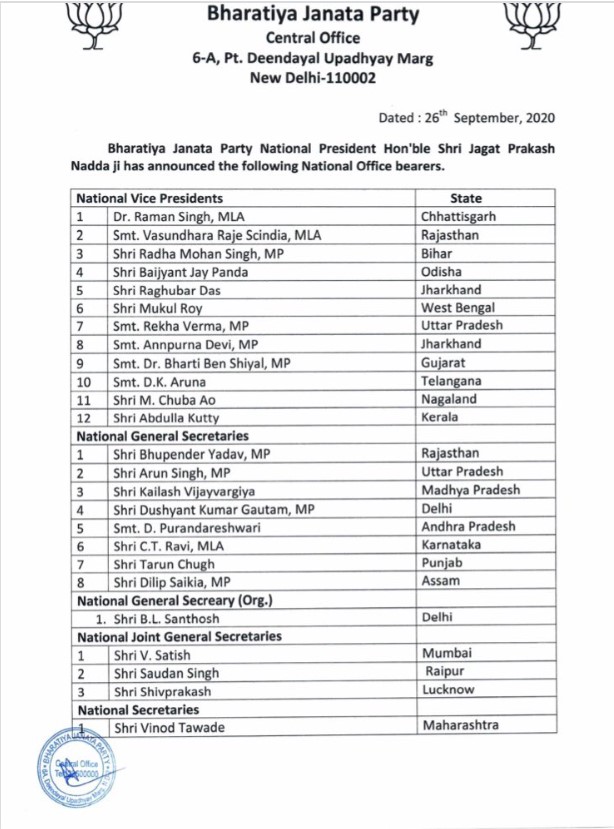 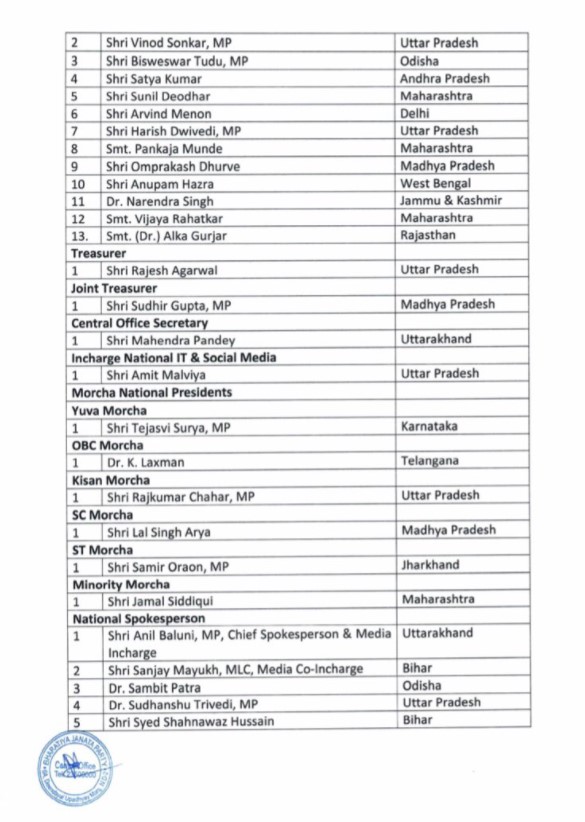 Swamy had also shared a lot of tweets from his followers mocking Malviya. But, it seems BJP President JP Nadda has decided to ignore Swamy’s demand for Malviya’s sacking. The outspoken BJP MP has not yet reacted to the snubbing by his own party.

In other key appointments, the BJP has named Rajesh Agarwal as its national treasurer. Anil Baluni, who’s also the party’s media in-charge, has been named new national spokesperson along with Sambit Patra, Syed Shahnawaz Hussain, Sudhanshu Trivedi, and Sanjay Mayukh.