The BJP on Friday released its first list of 57 candidates for the 8 February assembly polls. Key names included in the first list are sitting MLA Vijender Gupta and former mayors Ravinder Gupta and Yogender Chandolia. Former AAP MLA Kapil Mishra too has been fielded from Model Town constituency. He had won the last elections in 2015 on an AAP ticket from Karawal Nagar constituency. However, the announcement led to a meme fest on social media as users began to poke fun at BJP’s Tajinder Pal Singh Bagga for not being considered for a ticket by his own party. Hashtag #DontCryBagga began to trend nationally with Twitterati posting incredibly quirky social media posts. 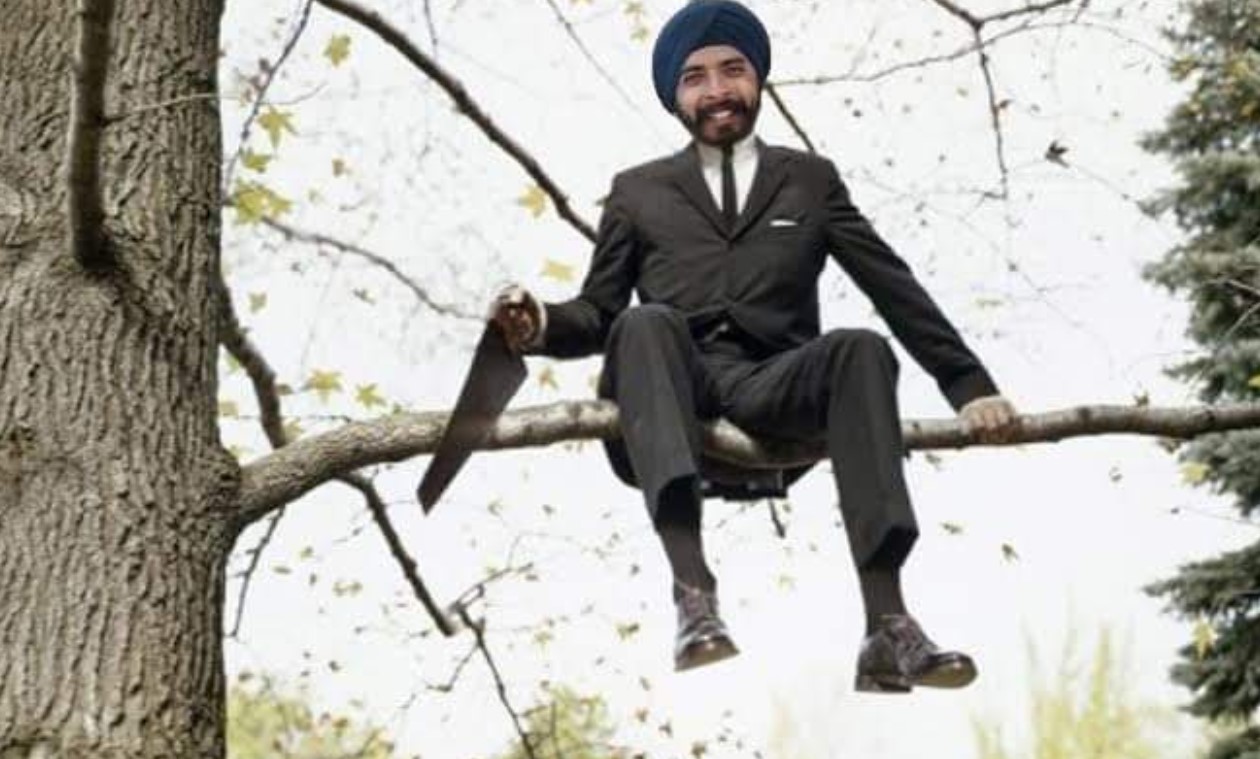 The list released by BJP MP and the saffron party’s Delhi unit chief, Manoj Tiwari, included four woman candidates. The party has not announced the name of its candidate against AAP supremo and Delhi Chief Minister Arvind Kejriwal from the New Delhi seat.

Among the tweets posted under hashtag #DontCryBagga, some users mocked Bagga for not getting a ticket despite his dedication to the BJP, while others posted photoshopped images of his T-shirts with anti-BJP captions.

Here are some of those posts;

Bagga who was giving free tickets of #Tanhaji ,did not get his ticket !!
This happend when they dont respect woman !! #Karma
#DontCryBagga #Chhapaak #DeepikaPadukone @deepikapadukone pic.twitter.com/0jWnuuDKPf

RT if you want Tajinder Bagga to stay strong after being denied ticket by BJP.#DontCryBagga https://t.co/LbBWgJkf7r

Arvind Kejriwal’s AAP has already announced its list of 70 candidates for the upcoming assembly polls. The Congress is expected to release its list in the next few days.