Bharti Singh of The Kapil Sharma Show has made a stunning revelation about her plan for motherhood but decided to defer her pregnancy due to COVID-19 pandemic. Days later, the laughter queen wrote a hilarious post while wishing co-star Krushna Abhishek on his birthday. 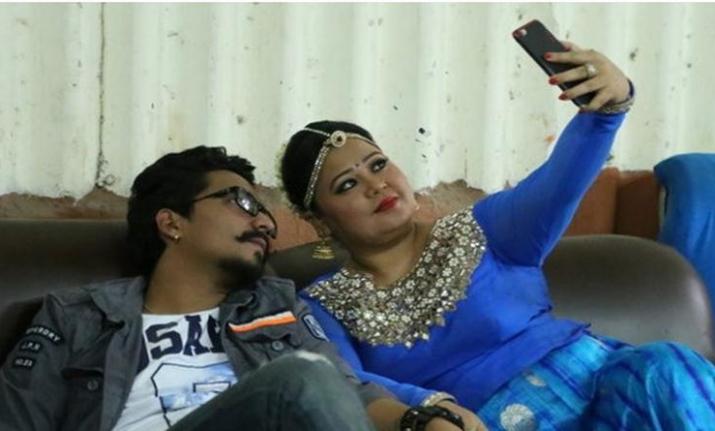 Bharti, who’s married to Haarsh Limbachiyaa, told TellyChakkar website that she indeed wanted to become a mother. She said, “In fact Haarsh and I had planned to go family way in 2020. Socha toh tha ki 2020 mai 20-20 khel lu (smiles) however, due to Coronavirus outbreak I don’t wish to take any chance. I can’t plan a baby in such tension. I want my baby to come in a healthy environment. Right now it is risky to even visit a hospital and once you get pregnant you have to visit a doctor for regular check-ups. Might as well wait for another year than putting a small baby’s life at risk.”

The comedienne from Punjab later took to Instagram to declare Krushna Abhishek her best partner as she wrote a hilarious note to wish him on his birthday. First, she updated her Insta story by interspersing dialogue from Shah Rukh Khan film to a video clip from the sets of The Kapil Sharma Show. She then wrote a hilarious note, which read, “happy birthday my best partner ?#kissu mere bhi ye jaldi se corona khatam ho jae toh tumhare paise se party karege.”

Bharti had recently revealed how her mother had to face a social boycott from her relatives after they learnt about her decision to pursue a career as a comedienne in Mumbai.

Bharti and Krushna are known for pulling each other’s leg on social media. Not too long ago, Krushna had shared ‘breaking news’ on Instagram by claiming that the former and her gang had to be shifted to Mumbai’s amusement park, Essel World, for quarantine. The famous comedian had teased his co-star while replying to her Instagram post featuring a series of throwback photos from Bharti’s trip to Disney Land in Paris.