Mithun Chakraborty became another top trend on the internet amidst speculations that the veteran Bollywood actor would join the BJP ahead of the crucial West Bengal assembly polls. What has triggered widespread speculations are reports of Mithun sharing the stage with Prime Minister Narendra Modi during his 7 March election rally at Brigade Parade Ground in Kolkata. Speculations on Mithun joining the BJP are gaining momentum soon after it was claimed that BCCI President Sourav Ganguly too could join the BJP during Modi’s Brigade rally. 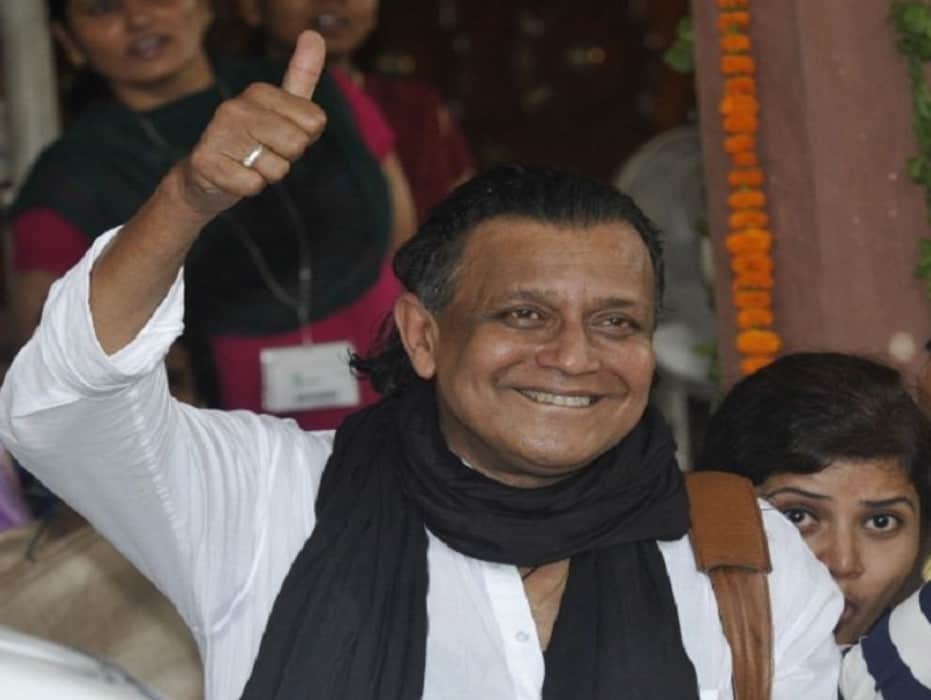 Last month, Twitter had intensely debated on Mithun’s future political move after the 70-year-old actor hosted RSS chief Mohan Bhagwat for breakfast at his house in Madh Island. However, Mithun was later quoted as saying, “I have a spiritual connection with Mohan Bhagwat. I had met him in Lucknow and later I had requested him to come to my home when he is in Mumbai.”

Mithun, who has acted in more than 350 films, was nominated to the Upper House of the Indian parliament in 2014 by the Trinamool Congress, but the actor had resigned two years later citing poor health.

This is how Twitterati reacted to the news of Mithun possibly joining the BJP;

Be ready for character assassination of #mithunchakraborty by TMC, Leftists and Congress as soon as he joins BJP.
Mithun Da we love you alwaysn whether you join us or not.

He was also in the news in 2014 when he had to face grilling from the Enforcement Directorate in the Saradha chit-fund case. Mithun was the brand ambassador of the Saradha group and it was discovered that Rs. 1.2 crore was transferred into his account by Saradha group. The actor had returned the money in 2015.

Earlier this week, Bengal BJP chief Dilip Ghosh’s response had further deepened the mystery surrounding Sourav Ganguly’s political ambitions. “I have no idea about it, nor has there been any discussion in the meeting,” Ghosh was quoted by news agency. He was reacting to rumours on whether former India captain will be joining BJP during PM Modi’s 7 March rally at Brigade Ground in West Bengal.