Republic TV’s Arnab Goswami has been relentless trying to have Pakistan banned from the world cricket in the aftermath of the Pulwama terror attack. In a series of TV debates, he had even insulted cricket icons Sachin Tendulkar and Sunil Gavaskar for voicing against the idea of boycotting Pakistan in this year’s World Cup cricket, to be held in England and Wales. 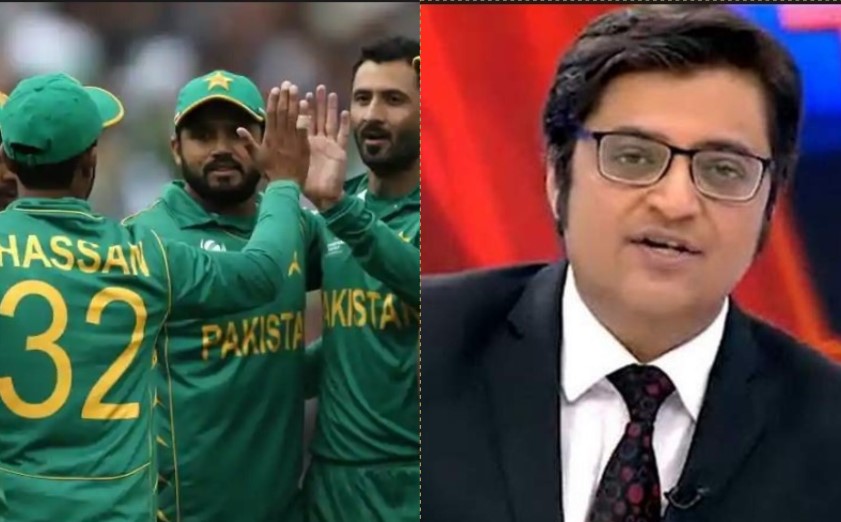 Faced with rising demands to isolate Pakistan in international cricket, the Indian cricket board had written to the ICC before its quarterly Board meeting asking member countries to ‘sever ties with countries from which terrorism emanates.’ However, ICC Chairman Sashank Manohar on Saturday rejected the idea stating that it would not be possible to follow that proposal.

A report by ESPNCricinfo said that Amitabh Choudhury, the BCCI’s acting secretary and its representative at the ICC Board, did not bring up the letter during the meetings. Manohar, according to the report, raised the topic himself, briefing the Board about receiving the BCCI letter and saying that the ICC’s primary duty concerned cricket.

The BCCI letter, which was ratified by Committee of Administrators chief Vinod Rai, had called for a complete ban of Pakistan from the World Cup in light of the 14 February Pulwama terror attack that killed 45 CRPF soldiers. Although the letter was signed by BCCI CEO Rahul Johri, he said that this was being sent on behalf of the CoA.

Many cricketing greats including Tendulkar and Gavaskar had said that defeating Pakistan in the World Cup would be a better revenge than gifting the country’s rival free ‘two points’ that will boost its chances to progress in the tournament.

This had angered Goswami, who was later accused of calling Tendulkar, the recipient of India’s highest civil honour Bharat Ratna, anti-national. He had later denied using the term anti-national for Tendulkar.