Archana Puran Singh of The Kapil Sharma Show recently revealed how Krushna Abhishek had once broken Kapil Sharma’s chair as the famous comedian interviewed Priyanka Chopra and Farhan Akhtar. Reacting to Archana’s revelation, not only did Kapil concede that his show’s judge had more content than Sony TV, but he also told her to go to sleep. 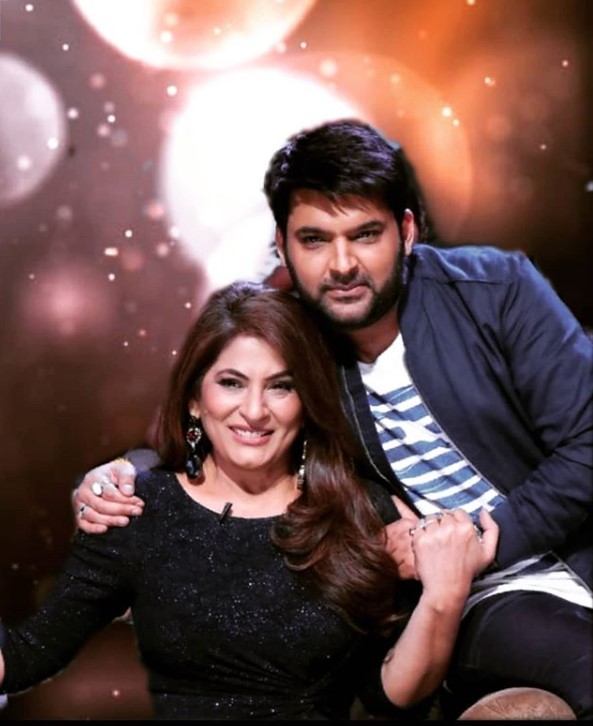 Archana wrote in her post that Krushna, who plays the character of one Sapna on the show, had once broken Kapil’s chair. The chair to be repaired during the break. Archana added that she was remembering her past memories from the Sony TV’s show during the lockdown period.

Reacting to her post, Kapil wrote, “So jao ab ? itna content to sony tv ke paas nahi hai. Jitna apke paas hai  (Now go to sleep. Even Sony TV doesn’t have as much content as you have at your disposal.”

When a fan said that he was missing the comedy show hosted by Kapil now that its shooting had stopped because of the nationwide lockdown, Archana said that she looked forward to ‘bringing more fun and laughter back for all of you.’