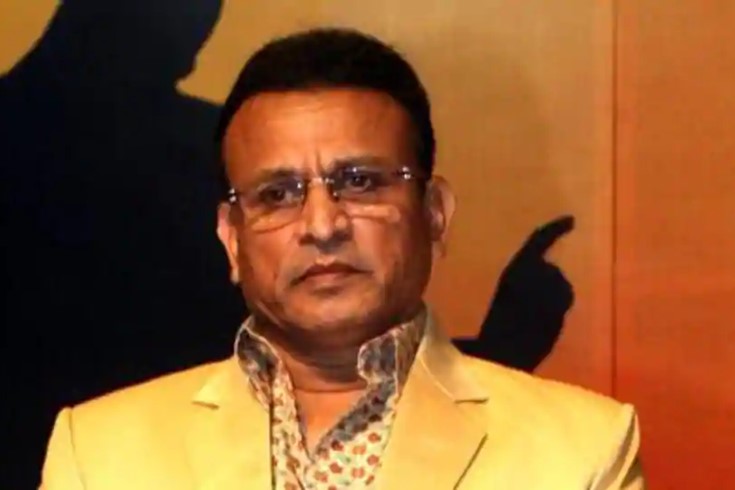 “Now what’s happening with Kashmiri children here, so our Kashmiri Pandits were given the similar treatment. Our Kashmiri Pandits also suffered. So they (Kashmiri Muslims) will have to suffer. It takes two hands to clap,” Kapoor told ABP channel.

Listen to veteran actor Anu Kapoor. He goes on to justify Kashmiris being attacked all over India & says it’s tit for tat.

Listen yourself to believe the bigotedness of this moron. pic.twitter.com/oimr9GQgO2

No sooner his comments were shared on social media, prominent social media users and activists began to demand for an action against Kapoor for calling for violence against Kashmiri Muslims.

Dear @MumbaiPolice this is a call for mob violence ! As per the SC judgement in the mob violence case (Tehseen Poonwalla vs Union Of India ) will u , caution the actor Mr Anu Kapoor to stop this incitement for violence & register a case ? Cc @Deepali_Dwivedi https://t.co/MzvP2FY2S4

What a shameful bigot. These morons don’t know that no outsider can purchase land in other states too, like Uttarakhand, Himachal, Manipur, Mizoram, ArunachalPradesh, Nagaland and other states in North East (exception Assam). But the focus is Kashmir. Intention change demography! https://t.co/KaOAUuvX88

He is another disappointment like Anupam Kher and Paresh Rawal.
Third rate chap. https://t.co/ZGNVytCfi3

Hope this man rots in hell. Time to boycott such asses https://t.co/fLNv277rll

Right-wing brigade have targeted Kashmiri Muslims across India in the aftermath of the Pulwama terror attack that killed 45 CRPF jawans. Prime Minister Narendra Modi on Saturday had urged them to not target Kashmiris since ‘Our fight is for Kashmir and not against Kashmir, not against Kashmiris.’