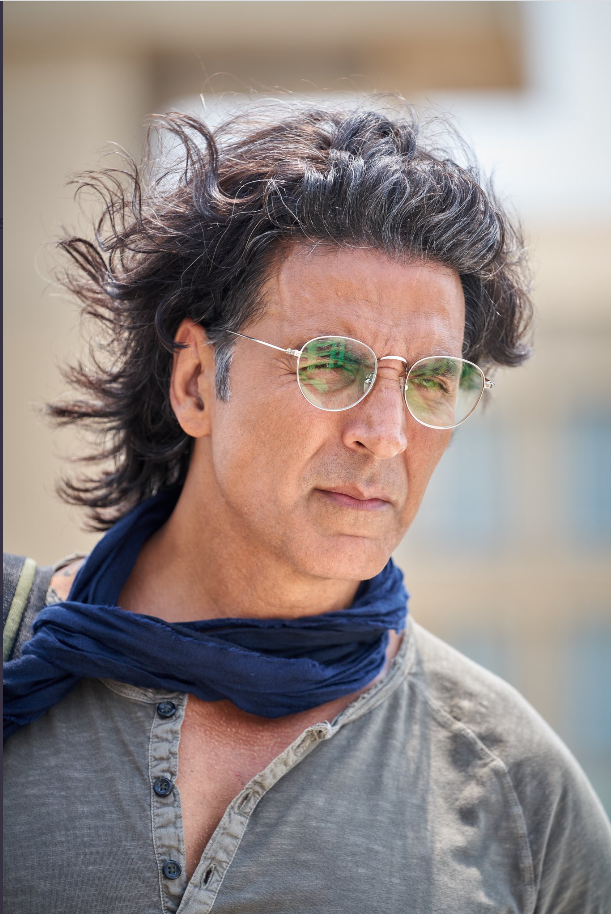 He wrote, “Every help in this gloom comes as a ray of hope. Thanks a lot @akshaykumar for committing Rs 1 crore to #GGF for food, meds and oxygen for the needy! God bless.”

Reacting to Gambhir’s tweet, Akshay wrote, “These are really tough times, @GautamGambhir. Glad I could help. Wish we all get out of this crisis soon. Stay Safe.”

These are really tough times, @GautamGambhir. Glad I could help. Wish we all get out of this crisis soon. Stay Safe ????????

Akshay Kumar has been facing criticism for his silence during the pandemic as scores died across India for the want of oxygen supply and access to basic healthcare. The actor himself had tested positive for the virus earlier this month.

While Akshay earned plaudits from his fans for his Rs. 1 crore donation to an NGO run by a BJP MP, his critics continued to grill him for not questioning the incompetence of the central government in handling the pandemic. One wrote, “Even Maharashtra desperately needs help you live in Mumbai why don’t you bother about Mumbaikars! Why?” Another asked, “But, you still haven’t spoken against the incompetence of the government.” “Try to Donate it to Delhi government in terms of an oxygen cylinder,” another wrote.

The criticism against Akshay comes a day after Shah Rukh Khan faced condemnation for flaunting the sponsorship deal secured by his IPL team, Kolkata Knight Riders. Many slammed him for being insensitive even when scores died in his home city, Delhi, every day.

RJD leader Tejashwi Yadav had lashed out at Indian celebrities by calling them coward for their silence even when India faced an unprecedented crisis in the form of the latest wave of the pandemic.