After two successive defeats in the ongoing series, India on Tuesday registered the first win in the third T20 International against South Africa. 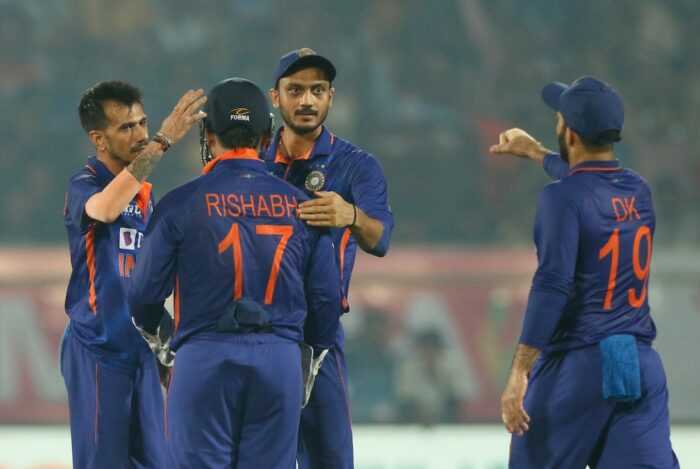 In response, South Africa were all out for 131. Heinrich Klaasen, the hero of South Africa’s second victory against India, was the top scorer with a knock of 29 runs.

Harshal Patel was the most effective bowler for India, finishing with a spell of 4-25 in four overs. Yuzvendra Chahal picked up three wickets.