Bollywood megastar Amitabh Bachchan recently trended on the internet after Janta Ka Reporter first reported how he had jokingly complained to a KBC contestant that she had praised the eyes of his daughter-in-law Aishwarya Rai. Days later, the Kaun Banega Crorepati host was stunned to know a secret about his actress-MP wife Jaya Bachchan. This was after Bachchan profusely explained to at least two of his contestants that he was ‘happily married’ with Jaya Bachchan. 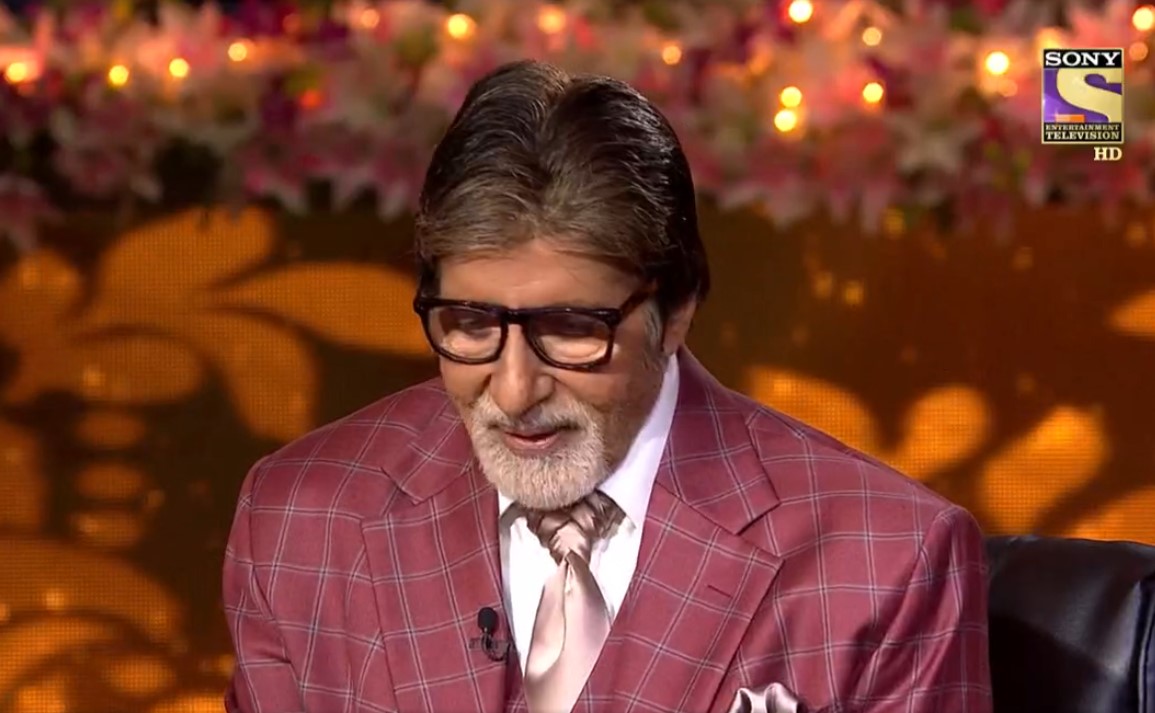 This was after Bachchan welcomed a guest from Nagpur last week. The contestant informed Bachchan that he had chosen to remain a bachelor despite being on the verge of retirement. Explaining his rationale on why he had decided to never get married, the contestant told Bachchan, “When I received proposals of marriage, I was busy with my studies. Later, I became focussed on my career. My family asked me to get married bu they never pressurised me against my will.

“There is a saying that you can either stay happy or be married in life. So the concept of being happily married is a questionable phenomenon for me.”

The contestant asked Bachchan his opinion on whether a married person can indeed remain happy. To which, Bachchan instantly replied, “Sir, I am happily married (with Jaya Bachchan).” Bachchan joked that ‘one should not take too much time in responding to this question.’

Later in the show, Bachchan explained how he had fallen in love with Jaya Bachchan even though Rishikesh Mukherjee had kicked him out of Guddi, in which Jaya Bachchan was playing the role of a lead female protagonist. He said that both fell in love and later decided to get married reiterating that they were happily married couple. His comments left teh audience in splits.

The contestant also said that he went to the same school in Nagpur, where Jaya Bachchan too had studied. This came as shocking news leaving Bachchan stunned. Bollywood megastar said that he never knew that his wife had also studied in Nagpur’s Bengali High School and promised to check with Jaya Bachchan when he returned home after the show.

Earlier this week, a woman contestant from Delhi, Pooja Jha, had told Bachchan that she was a big fan of his daughter-in-law Aishwarya Rai Bachchan and loved her mesmerising eyes. This had evoked quite a funny reaction from Bachchan, who complained that the contestant had not given him compliments for his eyes. He, however, promised to convey the contestant’s compliments for his bahu to Aishwarya. “I am disappointed (that you didn’t praise my eyes) but I will inform her (Aishwarya),” Bachchan had said.