Indian Idol judge Vishal Dadlani has written a profound note as he paid tribute to Bikramjeet Kanwarpal after the soldier-turned-actor passed away due to COVID complications. He was 52. 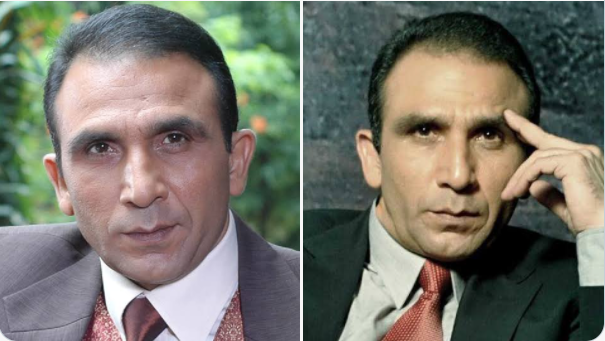 Vishal wrote, “A man who lent dignity to everything he did, #BikramjeetKanwarpal carried the Fauji stamp. Jai Hind, Sir. ????????”

Bimramjeet had made his acting debut in 2003 after retiring from the Indian army. He went on to act in several hit Bollywood films such as Page 3, Rocket Singh: Salesman of the Year starring Ranbir Kapoor, Aarakshan, Murder 2 and 2 States among others.

Actor Ashwin Mushran wrote, “Bikramjeet Kanwarpal passed away. I first met him standing in line for an audition all the way back in 2003 – 2004. We bumped into each other many times over the years and did keep in touch on and off. Goodbye Major… We’ll meet in another line someplace somewhere”

Filmmaker Madhur Bhandarkar, who cast Kanwarpal in Page 3, tweeted, “Saddened to hear demise of Maj. Bikramjeet Kanwarpal a talented actor who had acted in my films Heroine, Page3, Corporate & Indu Sarkar. Will miss our conversations on Indian Army and his dream project film on Siachen. My Condolences for his family and friends.”

Actor Neil Nitin Mukesh wrote on Instagram, “Extremely sad news. I’ve known Major Bikramjeet for so many years. He and I have worked on so many films together. The last being Bypass Road. Such a fantastic, encouraging and energetic human being he was and will always be remembered as. #RIP My dear friend will miss you.”