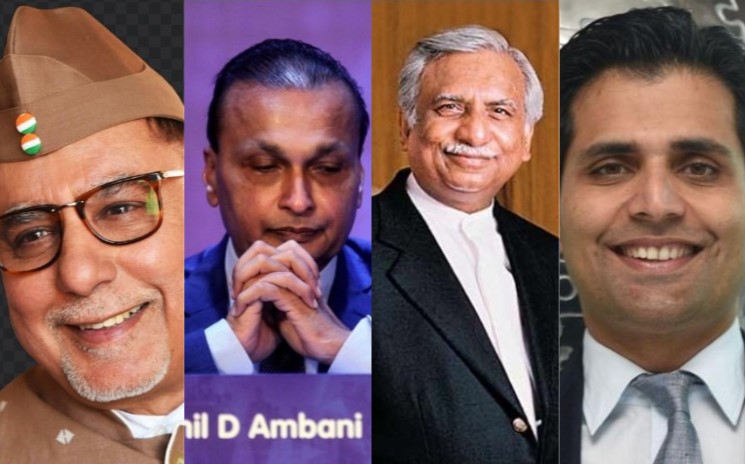 A tweet by Chandra read, “I have been requested by ED to make a statement on the information which is already available with them. I will be more than happy to be personally present at their office, honouring their request, in order to extend all the required co-operation.”

Chandra added that his ‘Essel Group has never made any transactions with Mr. Rana Kapoor or his family or for that matter any private entities controlled by them.’

The financial probe agency of the Indian government has also summoned DHFL CMD Kapil Wadhawan, who was recently arrested before being released on bail. Chandra, Ambani, Goyal, Gahlaut and Wadhawan have been asked to appear at its Mumbai office on 19 March.

Although the Indian government has directed several banks including the government-owned State Bank of India to bail out Yes Bank, these businessmen are some of the biggest loan defaulters in the bak founded by Rana Kapoor.

Subhash Chandra’s Essel Group is believed to have an outstanding loan of Rs 8,400 crore towards Yes Bank, while DHFL (Dewan Housing Finance Limited) has an amount of about 3,700 crore. As for Ambani, his group of companies allegedly owe Yes Bank a whopping Rs 12,800 crore.

Jet Airways, which went bust last year, has an unpaid loan of around Rs 550 crore.

A report by news agency PTI said that the ED was also probing a similar case against Indiabulls and the mortgaging of a tony property in Delhi to its housing finance branch for a loan of Rs 685 crore as part of an alleged dubious deal.

A court in Mumbai has extended the custody of Rana Kapoor till 20 March. The bad loan of Yes Bank amounts to a staggering Rs 34,000 crore.