Paytm founder Vijay Shekhar Sharma was arrested by the Delhi Police in February this year in a hit-and-run case. According to reports, the billionaire businessman was driving his Jaguar Land Rover when he hit a car belonging to the District Commissioner of Police of South Delhi near Mother International School on 22 February. 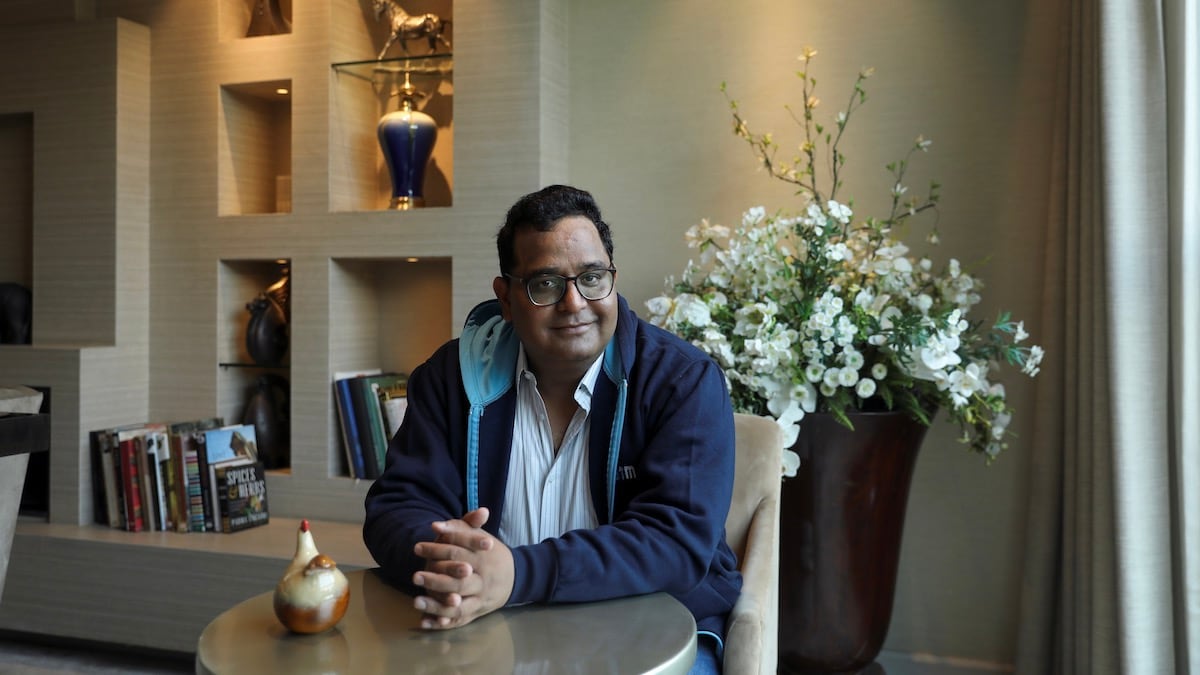 At the time of the incident, DCP Benita Mary Jaiker’s car was being driven by her driver, Constable Deepak Kumar, who noted down the registration number of Sharma’s car. Kumar had immediately alerted the DCP about the incident.

The Delhi Police launched an investigation and traced a company in Gurgaon in Haryana as the owner of the Land Rover. The company told the cops that the car was with Sharma, who resides in south Delhi’s Greater Kailash-II area.

According to media reports, Delhi Police spokesperson Suman Nalwa confirmed that the Paytm founder was later arrested for rash and negligent driving. He was later granted bail.

Sharma’s company, Paytm, confirmed the report of his arrest but said that the media had indulged in exaggeration. “A complaint was filed in connection with an alleged minor motor vehicle incident. There was no harm caused to any person or property in the said incident. Media reports claiming the nature of the arrest are exaggerated, as even the complaint against the vehicle was for a minor offense under a bailable provision of law and requisite legal formalities were completed on the same day,” a Paytm spokesperson was quoted by NDTV as saying.