Jindal Steel has recorded 58% jump in standalone revenues for the fourth quarter of the financial year 2019. The company’s EBITDA (earnings before interest, tax, depreciation and amortisation) also went up by 51%. 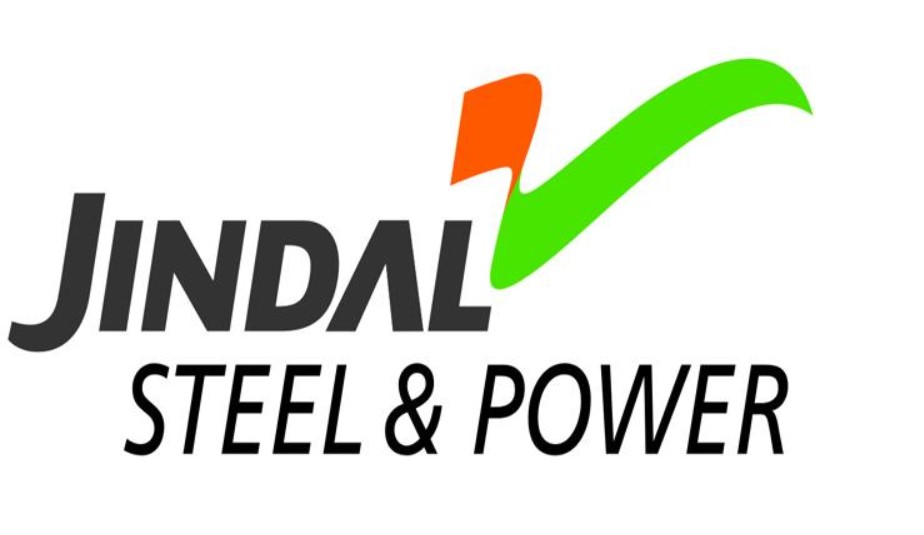 Jindal Steel’s consolidated revenues too experienced a jump of 41 percent, while its consolidated EBITDA too went up by 30 percent. JSPL also reported that its debt had been reduced by Rs, 4,144 Cr in FY19.

JSPL standalone recorded its highest ever revenue at Rs. 7,402 Cr (up 29 % YoY) on the back of higher volumes. Despite steel prices marking their lowest for FY19 at the
beginning of the quarter and raw material prices strengthening, offset partially by better product mix and higher volumes, JSPL reported standalone EBITDA of Rs. 1440 Cr (down 5% YoY). The value added products comprised c.62% of the company’s product portfolio. The company achieved external sales of pellets of 0.79 million tonnes during Q4 FY19 (up 6% YoY).