Biocon chief Kiran Mazumdar-Shaw has warned that the Muslim ban in Karnataka will destroy India’s leadership globally. Her comments evoked a sharp response from BJP’s IT Cell chief Amit Malviya, who said the industrialist was expressing her ‘politically coloured opinion.’ 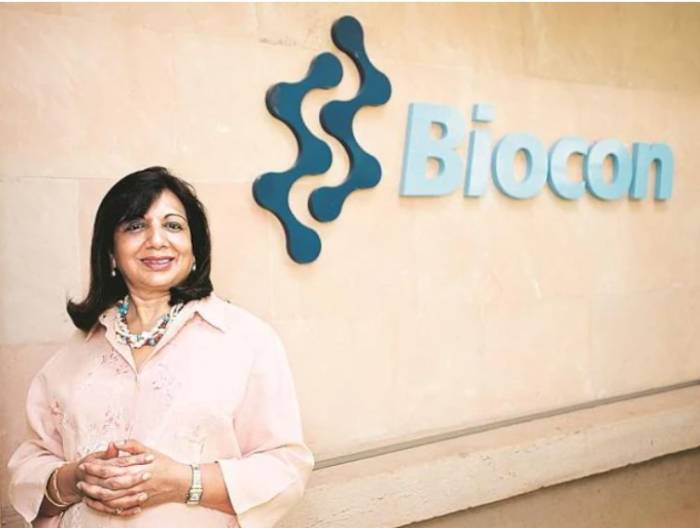 Reacting to a news item suggesting that Karnataka’s temples were under political pressure to ban Muslim traders to carry out business in the vicinity, the Biocon chief urged Chief Minister BS Bommai to resolve the matter urgently. “Karnataka has always forged inclusive economic development and we must not allow such communal exclusion- If ITBT became communal it would destroy our global leadership. @BSBommai please resolve this growing religious divide,” she tweeted.

In her subsequent tweet, she wrote, “I have seen many Hindu shop owners near mosques across Bengaluru Since when did we start identifying shop owners based on religion?”

Karnataka has always forged inclusive economic development and we must not allow such communal exclusion- If ITBT became communal it would destroy our global leadership. @BSBommai please resolve this growing religious divide???? https://t.co/0PINcbUtwG

Reacting to Shah’s tweets, Malviya wrote on Twitter, “It is unfortunate to see people like Kiran Shaw impose their personal, politically coloured opinion, and conflate it with India’s leadership in the ITBT sector. Rahul Bajaj once said something similar for Gujarat, it is today a leading automobile manufacturing hub. Go figure…” 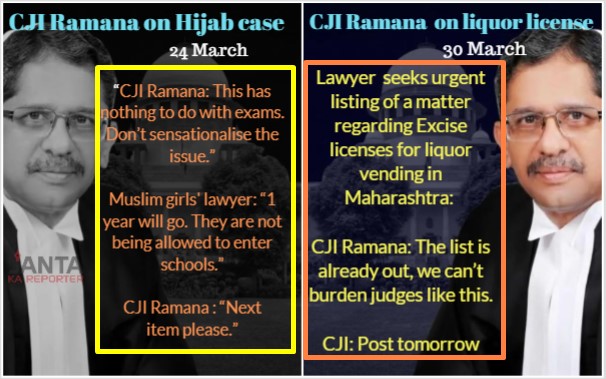 He added, “Good to see Kiran Shaw wake up to the religious divide in Karnataka. Did she speak up when a belligerent minority sought to prioritise Hijab over education or Congress framed rules excluding non-Hindus from Hindu institutions. She helped Congress draft their manifesto. Explains?”

Karnataka has seen an alarming rise in Islamophobia in recent weeks. This started with the BJP government in the southern Indian state banning Muslim girls from attending classes in hijab. The Karnataka High Court justified the BJP government’s controversial order. Muslim students have approached the Supreme Court challenging the high court’s order, but Chief Justice of India NV Ramana refused to list the matter on a priority.