In a classic case of shooting the messenger, the Securities and Exchange Board of India (SEBI) has issued summons to Aniruddha Bahal of the Cobrapost website. In an e-mail dated 6 May 2019, the investigation department of the SEBI investigating the DHFL scam, exposed by Cobrapost on in January this year, has demanded the investigative news portal to answer questions, 16 in all. 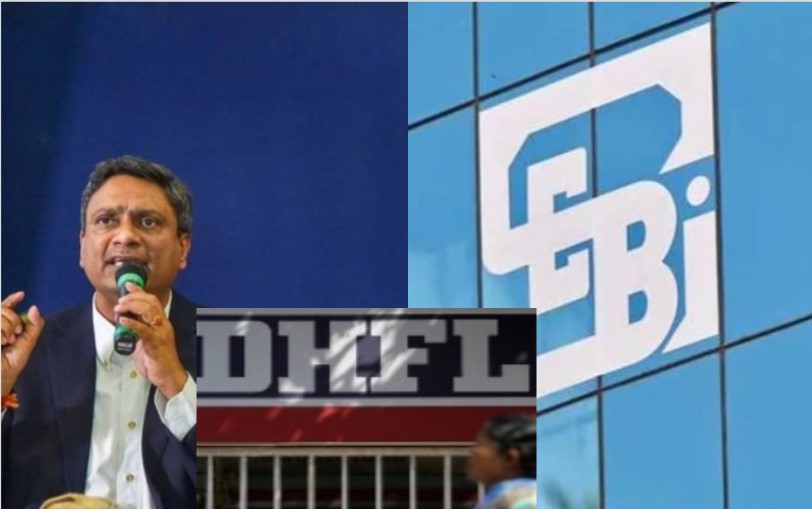 Some of these questions are of invasive nature, asking the portal to reveal the source of information. In question 6, for instance, the SEBI has asked, “Any person from DHFL, who was involved in your procurement of information in the aforesaid matter? If yes, name and designation of the person(s) along with the connection/relations/association with Cobrapost, its KMP and/or its directors whether past/present.”

The intent of the question is clear whereas the website had revealed in its expose that the expose of DHFL’s wrongdoings was based on documents available in public domain. The SEBI has sought details of all those people, who had access to the story.

Question 5 of the SEBI summons read, “Detail of all persons including employee and /or any other persons (whether connected to Cobrapost or not) who were having access to and/or in possession of the aforesaid report related to DHFL matter. The details required to be provided, separately for persons, internal and external, in the format specified below.”

The SEBI gets more intrusive while asking a question as banal as this, “When did you decide to hold a conference wrt the aforesaid matter. Provide all corresponding notings/communication w.r.t. holding of the said press conference. Name and designation of the persons, who were aware of it.”

Questioning the modus operandi adopted by Cobrapost before and after the release of the story, the SEBI asks in Question 9, “It has been observed that cobrapost had tweeted on Jan 26, 2019, Regarding a press conference on the “The Anatomy of India’s Biggest Financial Scam” to be scheduled at 3:00 PM on January 29, 2019. In this regard, a questionnaire was sent to DHLF after a gap of 2-3 days therein reasons for sending the questionnaire after a gap may be explained in detail.”

Speaking to Janta Ka Reporter, Bahal, who’s also the editor-in-chief of Cobrapost said, “Yes we did receive certain questions from SEBI and we answered them. Some of the questions were rather strange in nature asking about our sources, what time we sent the questionnaire to DHFL etc. I would like to know what investigation SEBI itself has done on the insider trading facts that we revealed about DHFL and its promoters.”

The Cobrapost website has replied to SEBI questions in detail and sent its answers to each question raised by the investigation department of the market regulator on 13 May. However, the SEBI’s investigation department wrote another mail to Cobrapost on 12 May, 2019 asking it to answer a few more questions. In its latest email, says Cobrapost, the SEBI has sought PAN numbers of all those persons who were associated with the story and whose names had been provided to the SEBI by the website in its first response.

In January this year, Cobrapost had made explosive revelations on what was being billed as India’s financial scam. According to the website, Rs 1 lakh crore of public money was lent to the DHFL with no chance of recovery adding that the company in question had also donated Rs 20 crore to BJP.

Moments after Cobrapost expose claimed that Dewan Housing Finance Limited had carried off a scam of over Rs 31,000 crore, the company’s shares had crashed by 8 percent as investors turned wary.