Jindal Steel and Power Limited (JSPL) Managing Director VR Sharma has said that the recent announcement by the Indian government to allow coal mining for commercial sale was likely to reduce the country’s dependence upon imported fuel. 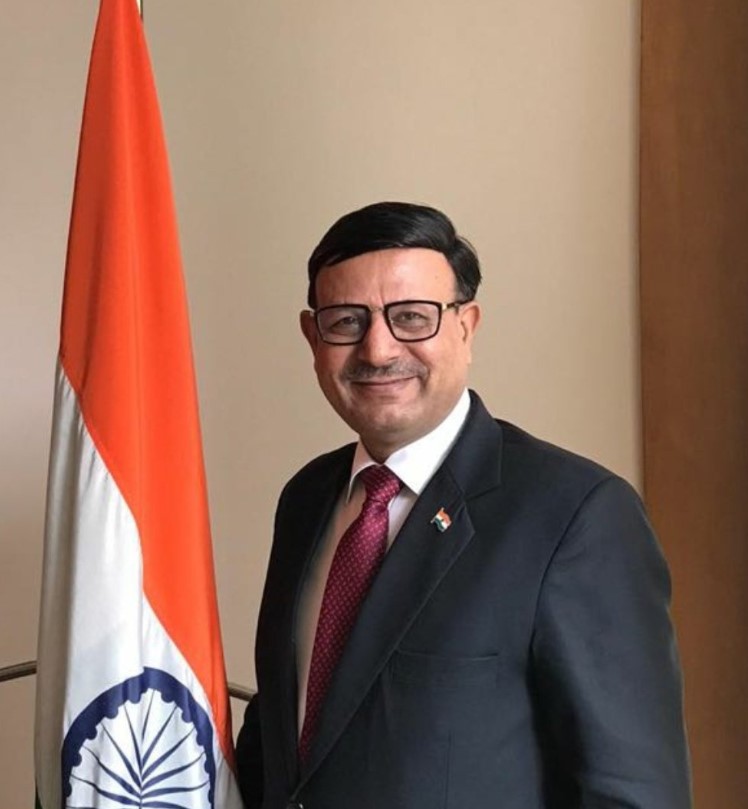 Speaking to news agency IANS, Sharma said, “The government”s recent announcement to permit coal mining for commercial sale marks a fundamental shift in the government policy to address the continuing shortfall in domestic coal production to meet the country”s requirements.

“India has the world”s 4th largest coal reserve, the country imported 247.1 MT of coal in 2019-20. The commercial coal mining will likely to reduce India”s dependence upon imported fuel.”

Sharma also said that the JSPL operated the ‘world’s first coal gasification based DRI Plant of 2.0 million tonne capacity at Angul where syngas is used to make direct-reduced iron (DRI) or sponge iron, an input required in the steel-making process.’ He added, “JSPL’s coal gasification plant capacity is 225,000 NM3 per hour of syngas, which is supporting the 2.0 Million MT of syngas based DRI plant.”

Sharma’s comments came just days after the Naveen Jindal-led company said that it will offload its entire stake in its Oman-based subsidiary for over $1 billion (Rs 7,500 crore). The transaction is subject to approval from shareholders of JSPL and lenders of JSIS Oman, among others. The JSPL had said that it expected the transaction to close approximately in a month.

Speaking about the JSPL’s decision to sell its entire stakes in its Oman-based subsidiary, Sharma told IANS, “In keeping with JSPL”s stated objective of becoming debt-free in the next few years, JSPL has divested its entire stake in its step down subsidiary, Jindal Shadeed Iron and Steel Co LLC (JSIS Oman)…This is in line with our vision to deleverage our balance sheet and create a much healthier balance sheet for our investors and stakeholders. Our restructuring plan is proceeding as we had envisaged.”

The JSPL had recently defied the trend by registering another impressive growth in its Standalone Steel Production and Sales during Q1 FY’21 despite the period being severely affected by COVID-19 pandemic and a prolonged period of nationwide lockdown. The company recorded a 12% growth (Q-o-Q) in sales volumes and an 8% rise (Q-o-Q) in standalone steel (incl. pig iron) production during Q1 FY’21.