Jharkhand Chief Minister Hemant Soren on Saturday said that a blast had been reported from the Tata Steel factory in Jamshedpur. 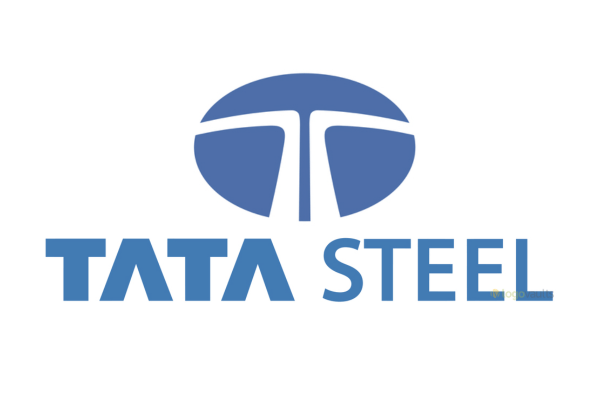 Soren tweeted, “I’ve received a report of a blast at the Tata Steel factory in Jamshedpur. The district administration is taking urgent steps for the treatment of those injured in coordination with the management of Tata Steel.

Tata Steel said, “Today morning, we reported an incident of blasting sound in a coke plant unit, which was non-operational and is undergoing a dismantling process, at our Jamshedpur Works.”

According to the company, three contract employees sustained minor injuries and were administered first aid. “While two of them have been discharged post first aid, one is currently under medical observation. There has been no impact on production,” Tata Steel said.

The company added, “As a responsible corporate, we remain committed to safe operations and the safety & well-being of all its stakeholders.”