In a significant development, Principal Group Advisor to the Power Trading Corporation,  Akhauri Rajesh Sinha, has been appointed as the Chairman of JSPL’s subsidiary Jindal Power Limited. 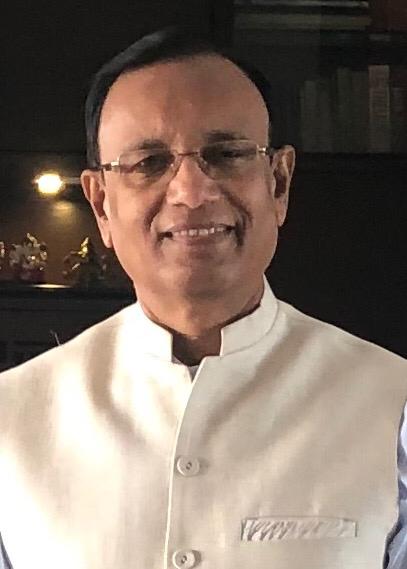 Sinha, a veteran banker, has held several leadership roles in banks both in India and abroad. He spent 22 years with the government-owned State Bank of India in key leadership positions and served for five years in IDBI Bank. He also led Royal Bank of Canada for 11 years as its Managing Director and Country Head.

Sinha has a post-graduate degree in Science and Business Administration. He’s also a qualified lawyer having done LLB and is also a Certified Associate of Indian Institute of Bankers, CAIIB.

Sinha has been serving as Chief Financial Advisor of Jindal Steel and Power Limited.

Reacting to his appointment, Sinha said, “India has the potential to become an electricity surplus nation with its indigenous raw material resources. We have full faith that Jindal power limited with 3400 MW capacity would be a key player to achieve targets of the Government of India’s initiative ‘Affordable Power for all’.”

Jindal Power Limited (JPL), a subsidiary of Jindal Steel & Power Limited, is a leading
power company in India across the energy spectrum: thermal, hydro and renewable.
JPL has been contributing significantly to the growing needs of power in the country.