In a significant development, US President Donald Trump has declared a state of emergency to protect his country’s computer networks from ‘foreign adversaries.’ 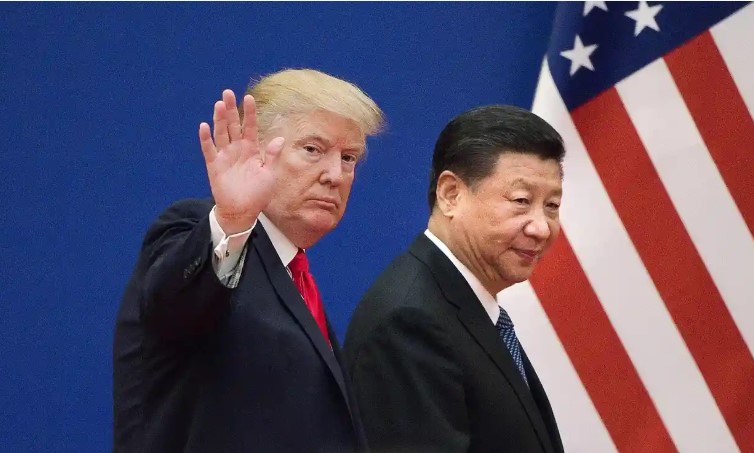 A report by BBC said that Trump had signed an executive order effectively barring US companies from using foreign telecoms believed to pose a security risk to the country. Although the order did not name any company, some experts have indicated that this was directed at Chinese telecommunications giant Huawei.

According to the executive order, the national emergency was aimed at protecting ‘America from foreign adversaries who are actively and increasingly creating and exploiting vulnerabilities in information and communications technology infrastructure and services.’

The announcement, according to CNBC, came amidst a trade dispute between the US and China and could escalate tensions between the world’s two largest economies.

Trump has pushed allies around the world not to adopt the company’s next generation 5G network technology, which American officials have warned could be used for spying by the Chinese.

Elsewhere, commercial flights between the US and Venezuela were suspended by acting US homeland security secretary Kevin McAleenan because conditions in Venezuela threatened the ‘safety and security of passengers, aircraft and crew,’ reported London’s Guardian website. Many airlines have already stopped flying to the country because of security concerns.