A Ukrainian Boeing-737 carrying 180 people has crashed soon after the take-off from the Iranian capital Tehran. Iran’s Red Crescent said that there was no chance of anyone surviving the crash. 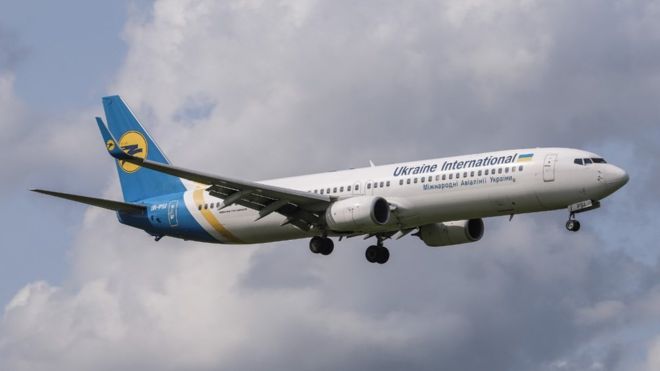 Iranian news agency Fars said that the plane belonging to Ukraine International Airlines crashed soon after take-off from Iran’s Imam Khomeini airport in Tehran. Some reports said that the plane faced a considerable delay at the airport before kits take-off. The plane was reported to have been flying to the Ukrainian capital of Kyiv.

It’s, however, not clear whether the ongoing tension between Iran and the US in the region had anything to do with the crash.

Flight data from the airport showed that the plane stopped sending data about eight minutes later, according to the tracking website FlightRadar24.

The news of the plane crash came hours after the Iranian military pounded the US military bases in Iraq with ballistic missiles.

Earlier, both the US and India had issued an advisory to aviation companies in their countries directing them to avoid the Iranian and Iraqi air spaces due to ongoing conflict in the region.