The UK has left the European Union after 47 years of relationship and more than three years after the country voted in favour of the divorce through a referendum. As the clock turned 11 PM, pre-recorded bongs from Big Ben played out to mark the country’s official separation from Europe. 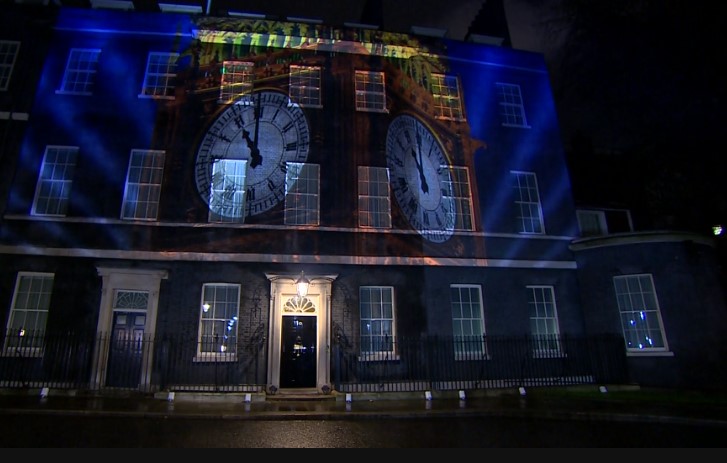 The occasion was marked by celebrations and protests. While anti-Brexit people staged protests in Scotland, which had voted in favlour of staying with the EU, pro-Brexit people gathered near the parliament to celebrate the occasion where leading Brexiteers including Nigel Farage addressed the crowd and sang patriotic songs.

Meanwhile, Prime Minister Boris Johnson has vowed to take the country forward together. In a video message shared on social media, Johnson said, “For many people this is an astonishing moment of hope, a moment they thought would never come.

“And there are many of course who feel a sense of anxiety and loss.

“And then of course there is a third group – perhaps the biggest – who had started to worry that the whole political wrangle would never come to an end.

“I understand all those feelings and our job as the government – my job – is to bring this country together now and take us forward.”

Later, Johnson took to Twitter to write, “Tonight we have left the EU – an extraordinary turning point in the life of this country. Let us come together now to make the most of all the opportunities Brexit will bring – and let’s unleash the potential of the whole UK.”

There are nearly three million EU nationals currently working in the UK. They will continue to work without any visa. Likewise, 1.3 million British nationals working across Europe will also have no impact on their status for now.

“I apologise unconditionally”: Shashi Tharoor after facing grief for wrong map of India in manifesto