Sri Lankan President Gotabaya Rajapaksa and his wife have reportedly boarded Saudi Airlines flight SV788 to travel to Singapore from the Maldives, where the couple had first arrived after fleeing Sri Lanka amidst angry protests. 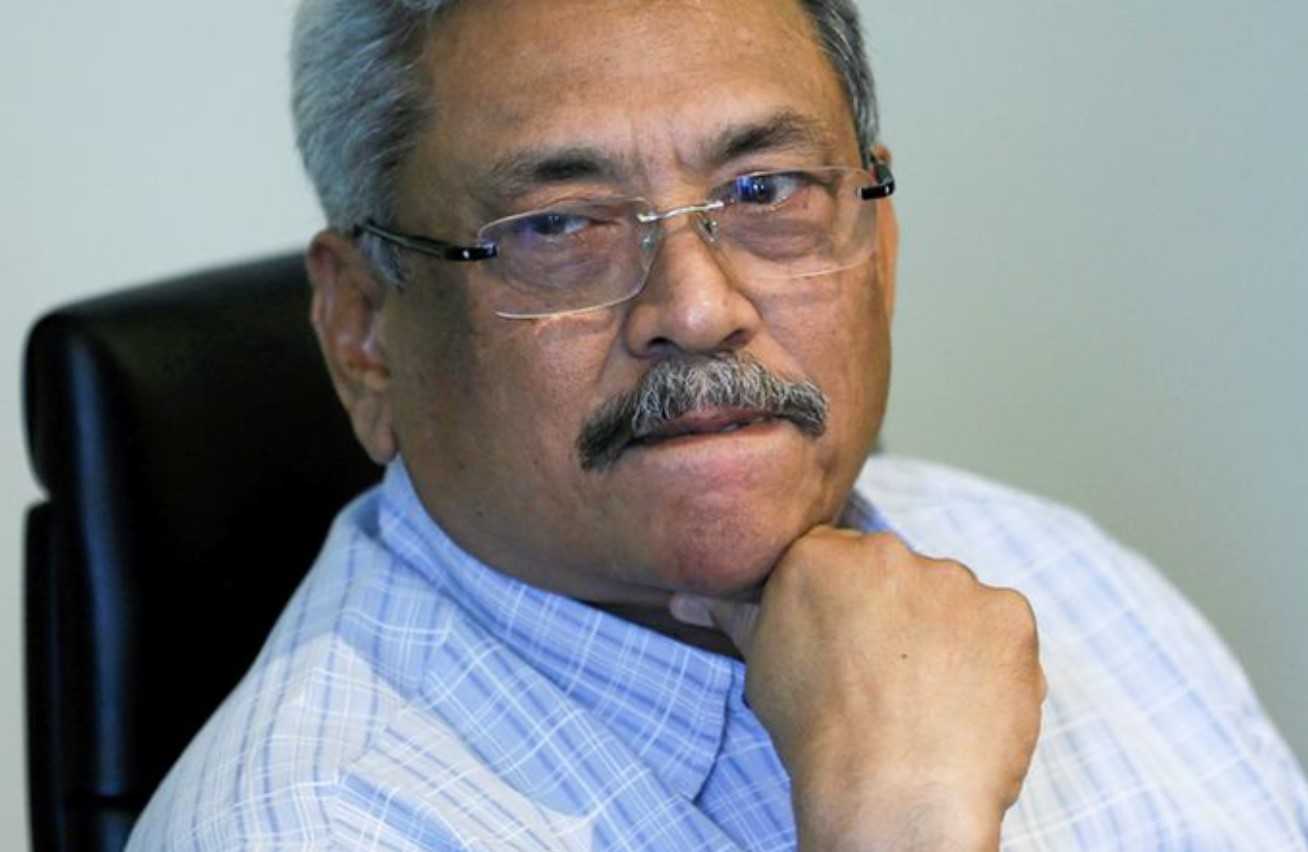 Rajapaksa and his wife are set to arrive in Singapore later today. There are reports that the fleeing couple could head toward Saudi Arabia as their final destination. However, other reports suggested that they will remain in Singapore and may not seek refuge in Saudi Arabia.

Last week, angry protesters in Sri Lanka stormed the Presidential building forcing the country’s President Gotabaya Rajapaksa to flee. The development took place on the 92nd day of the countrywide protests against the economic crisis plaguing the country.

Visuals of protesters taking over the Presidential Palace and enjoying the luxuries of the swimming pool, Rajapaksa’s bedroom and the kitchen had gone viral.

Local journalists say that the Sri Lankan government has once again imposed the curfew in Colombo after briefly lifting it.

Rajapaksa had earlier promised to resign by Wednesday, but the resignation hasn’t taken place. It is believed that he may send his resignation after reaching Singapore. Protesters have said that they will end their agitation after Rajapaksa’s resignation is formally announced.