In a dramatic turn of events, a video of huge Chinese military build-up at the Hong Kong border has surfaced raising fears of an imminent intervention by Beijing after weeks of protests brought lives to a standstill in the territory. Chinese paramilitary forces have been filmed assembling just 30km from Hong Kong near Shenzhen Bay Sports Centre, reported London’s Independent news website. Meanwhile, the United Nations have warned China to exercise restraint in its response to growing protests in Hong Kong. 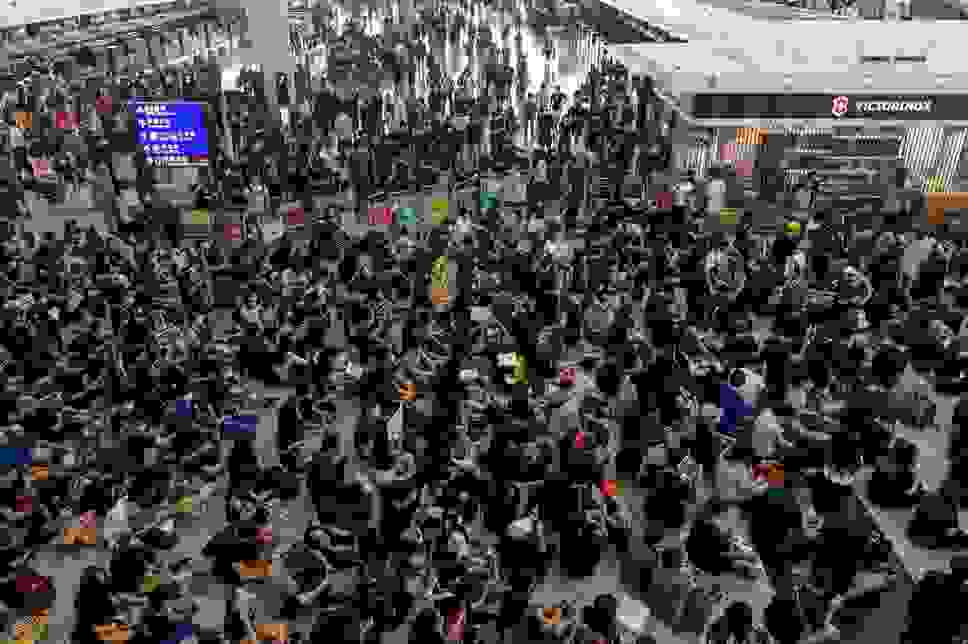 This came amidst protesters literally capturing the Hong Kong airport bringing flight operations to a grinding halt for the second day in a row as thousands of demonstrators gathered in the departure hall at the main terminal of the international airport.

Hong Kong’s pro-Beijing leader Carrie Lam has said that the city had been placed on a ‘path of no return’ after 10 weeks of increasingly disruptive protests. This has given rise to speculations on military intervention by China. According to the Independent news website, Alexandre Krauss, a policy advisor for the EU’s Committee on Foreign Affairs, called the videos a sign that ‘something extraordinarily bad is about to happen.’

Protests in Hong Kong started against a proposed extradition bill, which has now been suspended but has evolved into a more demanding pro-democracy movement. According to the BBC, protests are fuelled by the fear that the freedom Hong Kong enjoys as a special administrative region of China are being eroded.