In a stunning development, seven parliamentarians on Monday resigned from the Labour Party in protest against Jeremy Corbyn’s leadership and his stand taken on Brexit. Corbyn has also been accused of anti-Semitism by these MPs. 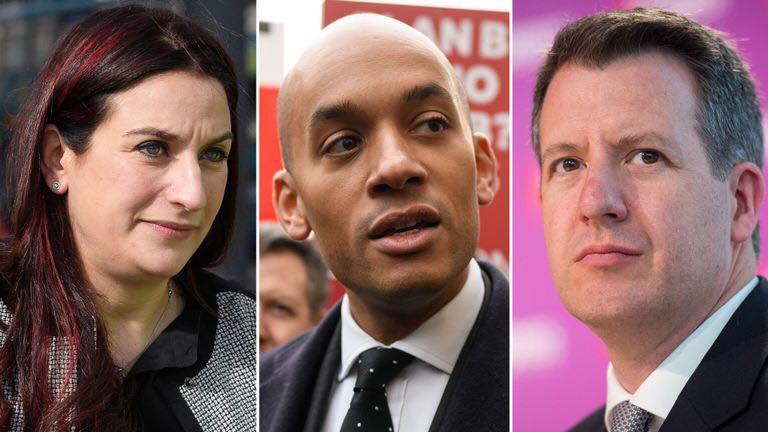 It was Berger, who alleged that Labour Party had become ‘institutionally anti-Semitic’ under Corbyn, adding that she was both ‘embarrassed and ashamed’ to remain the party.

Corbyn, according to BBC, said that he was ‘disappointed’ that the seven MPs felt unable to continue working for the policies that ‘inspired millions’ at the 2017 election, immediately after the Brexit referendum.

It’s not clear of the seven MPs will form a new party or merge with the Liberal Democrat party. They will currently sit in the parliament as an independent group.

Umunna said that whilst he and six other MPs had taken the first step to build a new politics, he urged MPs from other parties to join them in their initiative.

He said in London, “Politics is broken, it doesn’t have to be this way. Let’s change it.” He, however, denied the speculation that the seven MPs will join the Lib Dem.

The seven MPs are likely to have their first meeting in the next few days to decide on their future course of action and also distribute roles and responsibilities among themselves.

The last time similar crisis had impacted the Labour Party was in the 80s when a group of disgruntled MPs had left the Labour to eventually merge with the Liberal Party.

Umunna has run for the Labour leadership in 2015, which was subsequently won by Corbyn. He had later pulled out of the race saying that he could not cope with the pressure of the ‘scrutiny.’