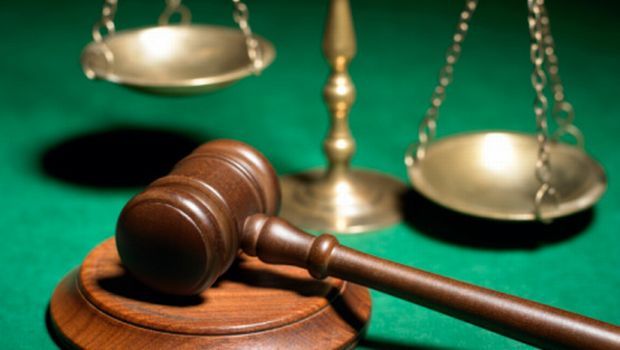 In the video, the expat could be seen facing insults by the Arabic-speaking Saudi national, whose face cannot be seen in the clip. According to Saudi Press Agency, the non-Muslim expat in question was subjected to insults for not having embraced Islam and not fasting in the Muslims’ Holy month of Ramadan.

A monitoring centre affiliated with the public prosecution, according to Gulf News, reportedly examined the video showing ‘the citizen’s use of abusive words against the Asian resident on the pretext of inviting him to Islam.’ The public prosecution has now ordered the arrest of the abusive citizen.

In India, activist Rahul Easwar urged Prime Minister Narendra Modi to take a leaf out of the Saudi government’s book and adopt a similar zero-tolerance against the Hindu fanatics brutalising Muslims in the name of religion. He tweeted, “Dear PM @narendramodi
ji, as your follower & voter ; I would want to see you “win higher than a Muslim Nation” #SaudiArabia in this aspect. 🙂 Folded hands Slightly smiling face Saudi jailed a Muslim for abusing a #Hindu. Hope our Pluralistic India also takes action against/ discourage #Islamophobia.”

Dear PM @narendramodi ji, as your follower & voter ; I would want to see you “win higher than a Muslim Nation” #SaudiArabia in this aspect. 🙂 ? ?

The Indian government has been facing strong backlash from prominent Arab citizens over growing Islamophobia in India. Faced with criticism, PM Modi and several Indian diplomats based in the GCC had to issue public statements reiterating India’s respect for a pluralistic society.